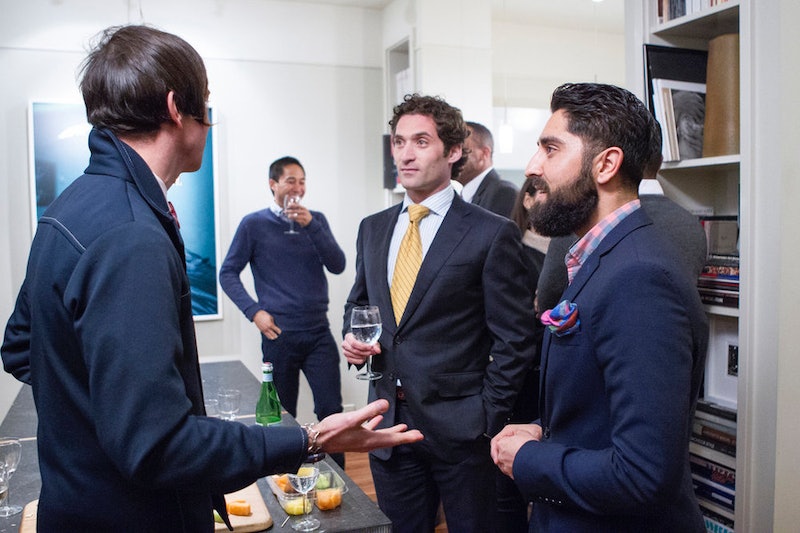 San Francisco's very own Bravo real estate agent Justin Fichelson has more in common with his clients than the audience for his upcoming show, Million Dollar Listing San Francisco. He's a blue blood, through and through, and has devoted his career to finding homes for millionaires in San Francisco. But who is Million Dollar Listing San Francisco 's Justin Fichelson exactly? The show hasn't even premiered yet, but already Justin has made a strong and somewhat familiar impression. The West Coast is a little more casual than New York, so Justin can get away with wearing a pair of bright salmon pants to a showing and doesn't gel his hair into a tall, impenetrable tower. But, otherwise, doesn't he kind of remind you of Ryan of Million Dollar Listing: New York? While he may be a little more of a ham, he's also trying to pull off the whole "rich guy selling expensive apartments" thing, but he's hitting the tech sector instead of the NYC financial one.

He also reminds me of another Million Dollar Listing star — Josh from Million Dollar Listing Los Angeles, who, like Justin, leans on his personal connections to help find new clients and new properties to show his clients. If Justin is anything like the two agents who have preceded him on MDL, he's going to have a passion for strange open houses, an appreciation for wearing preppy clothes, and a deeply antagonistic relationship with at least one of his costars. Let's get to know him a little better.

In a city where most people are transplants, Justin is a rare local to San Francisco, and his insider knowledge pays off with how much he knows about the city's undiscovered corners.

On his company bio for his real estate company, Justin is credited as a "founding board member and current treasurer of the Exploratorium Lab, which raises money for the San Francisco's museums. So, he supports culture and learning in his hometown — I like him already.

Every MDL franchise has to spend a ton of time with the agents as they try to find love, or, alternatively, try to make extra time in their busy schedules for their significant other. Since Justin is still single, that means he'll probably endure at least one blind date, sign up for online services, and, please, let him flirt with Real Housewives' LuAnn and Ramona.

His Resume Goes Way Back 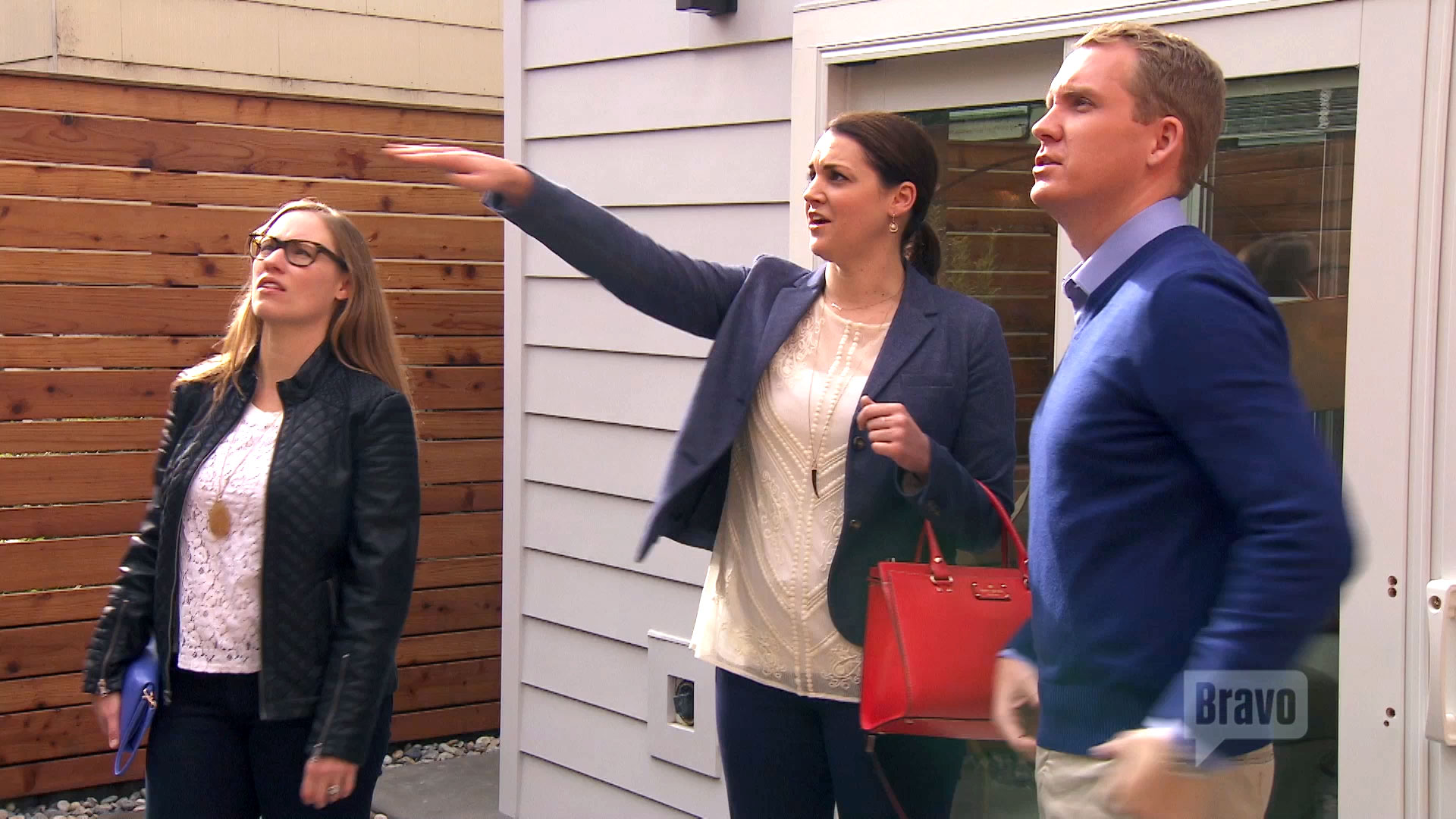 Before he was a successful agent, Fichelson was just a precocious kid growing up in San Francisco. According to blog 7x7, in his youth Justin was an intern for San Francisco Mayor Newsome. I know that little brush with political know-how was a long time ago, but Justin must need to channel his inner politician if he's going to deal with clients as picky as those looking to spend millions on small but highly expensive SF homes.

He's Going To Clash With Andrew

Like Ryan and Frederick on Million Dollar Listing New York, sometimes what makes a show great is the disagreements that its cast members get into. Clearly, judging from the trailers, Andrew Greenwell is going to be something of a villain. And the person to stand up to him and challenge him most often will probably be Justin, who's so established in the real estate scene and the social scene of San Francisco that he doesn't have to play nice.

Seriously! That may be the most perfectly tousled head of hair that I've ever seen. Even if Justin Fichelson turns out to be a total bust as an agent on Million Dollar Listing San Francisco, at least we'll get to see tons of scenes of him delicately pulling at individual curls to get his the perfect messy (yet somehow never too messy) look.