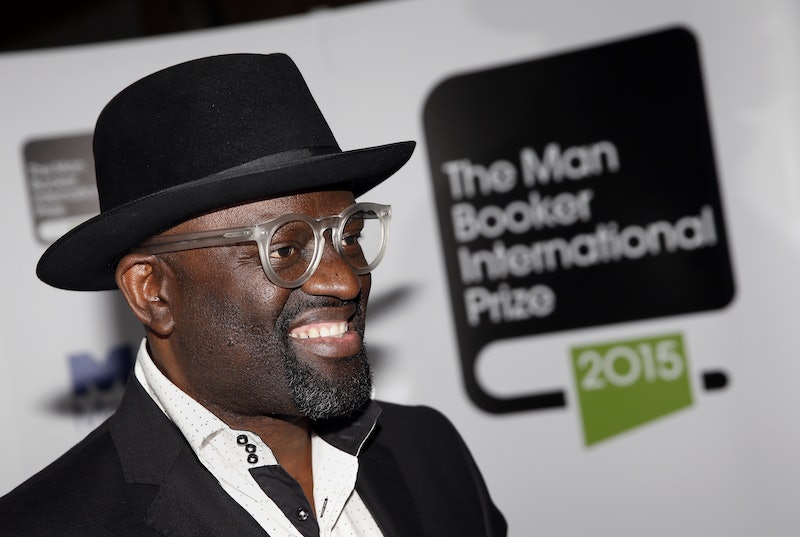 This change to an equal sharing of the award between the author and the translator is apparently pretty unique among foreign fiction awards, with the Independent Foreign Fiction prize being one of the few awards to specifically acknowledge the “importance of the translator in their ability to bridge the gap between languages and culture,” according to their website.

“There is nothing worse than being told such and such a novel is a great masterpiece in its original language and then trying to plough your way through a leaden, clumsy English version,” said Boyd Tonkin, a writer at The Independent who will be judging the 2016 Man Booker International award under the new changes.

Administrator of the Man Booker International Prize, Fiammetta Rocco, told The Bookseller that these changes will hopefully mean more foreign fiction being published: "What we are hoping is that this prize is going to encourage publishers to get more work translated and get more work published in Britain," said.

The changes will go into effect for the 2016 award.