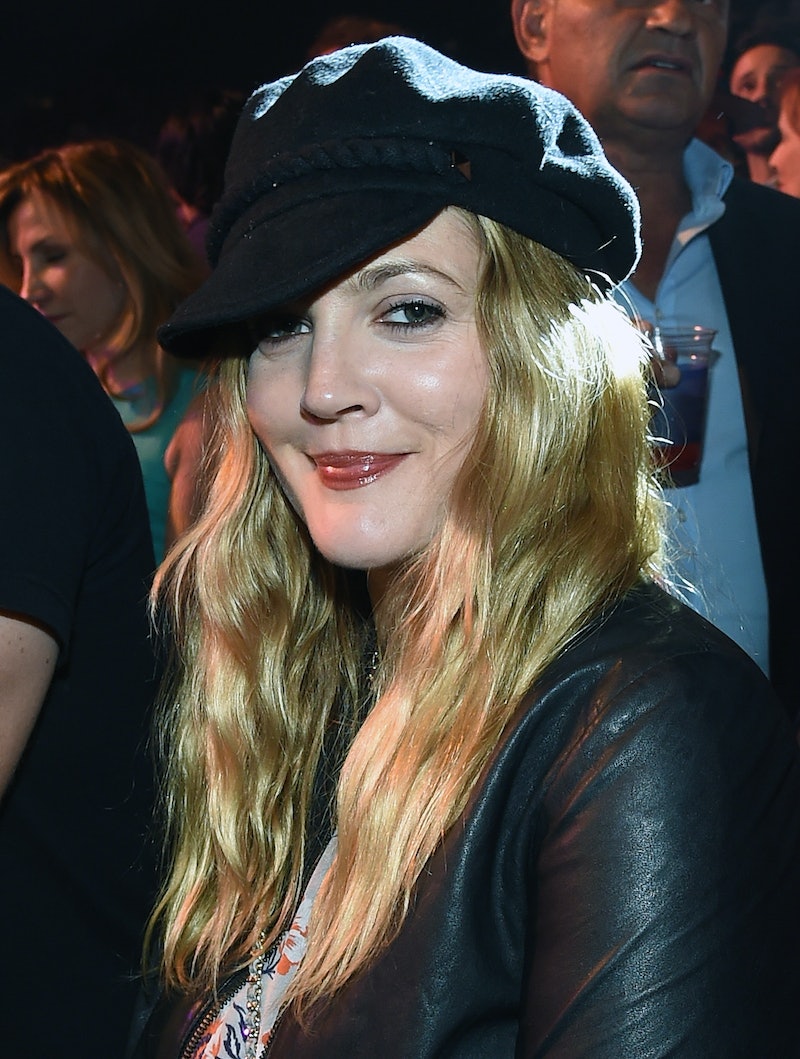 Drew Barrymore is the epitome of girl power. Not only does she have a widely revered name for herself as an actress, but she also has built her own brand including a production company, a beauty brand, and even a wine collaboration. Drew Barrymore dished on being a #girlboss in a new interview with InStyle, and unsurprisingly, she had a lot of wisdom to share. She said,

As always, the actress hits the nail on the head. While competition against others can certainly be a way to move forward in any industry, Barrymore serves a helpful reminder that women should stick together in order to stay empowered. After all, it is tempting to think that girl power means that you do everything yourself all the time. And there is nothing wrong with putting a priority on your own personal goals, but it is worth remembering that women all around you have their own goals as well. There is absolutely nothing wrong with lifting up another girl up or helping them out when they need it. If anything, that is really what girl power is all about — being part of a team that is full of girlbosses. And judging by some of Barrymore's past movie roles and her other career moves, it is clear that she embodies that idea of teamwork in her own life.

Charlie's Angels is definitely the first example that comes to mind. After all, Barrymore rallied alongside fellow strong women Lucy Liu and Cameron Diaz in the 2000 movie as an all-female group of martial arts-trained detectives fighting crime while still managing to look super stylish.

But it also cannot be forgotten that Barrymore was also featured more recently in the 2009 film Whip It, which showed her as part of an all female roller derby team. She told InStyle before the film came out, "I like teams — I like buddies. I don't understand women who are competitive, apart from positive forums like athletics. One person is a powerful thing, but a tribe is unstoppable." Not to mention, the film was her directorial debut! Talk about taking girlboss in the context of a team to the next level.

On top of that, she even had an empowering angle to her cosmetics line, with a focus on affordability for her wide range of eager customers. She said during Lucky magazine's Fashion and Beauty Blog Conference, "I wanted to give women department store quality at a mass retailer price. Women deserve that!"

She also explained in her latest InStyle interview just what makes an effective team:

At the end of the day, it's about people who bring out the best in you. You just want to be with people who you enjoy spending your time with, who like to get things done in the same manner as you.

Well, it seems like it's working pretty well for her! We can all take a note from the star on this topic, as we anxiously await her next drop of good advice!Images: Getty Images