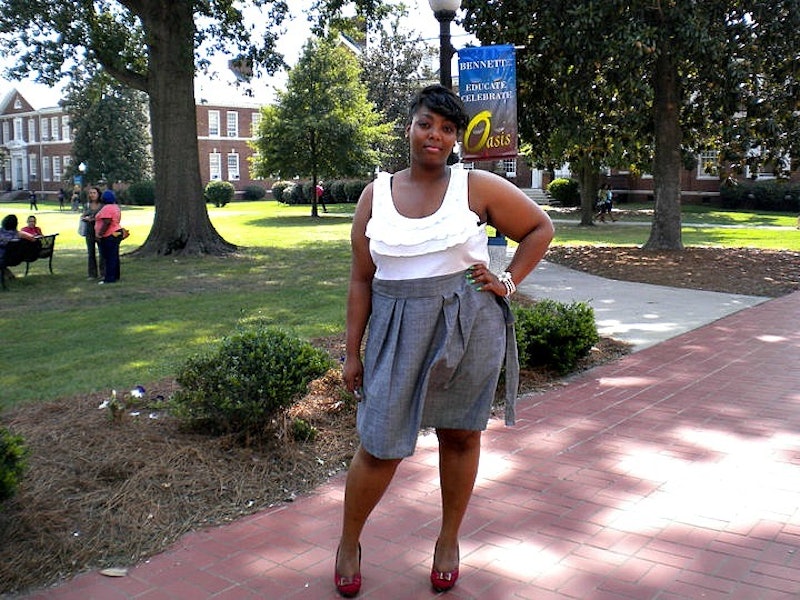 Comedian and actor Bill Cosby is an alleged serial rapist. More than 30 women have accused him of drugging and raping them, including famed supermodels Beverly Johnson and Janice Dickinson, though he has denied all claims. The recent unsealing of a 2005 Philadelphia court deposition by Judge Eduardo C. Robreno, a federal judge for the United States District Court for the Eastern District of Pennsylvania, is fueling these accusations. In the revealed deposition, Cosby admitted to purchasing Quaaludes for the purpose of giving them to women with whom he intended to be intimate.

Part of the reason Robreno agreed to release the 2005 deposition at the urging of the Associated Press is Cosby’s position as a “public moralist.” As Robreno said, “The stark contrast between Bill Cosby, the public moralist and Bill Cosby, the subject of serious allegations concerning improper (and perhaps criminal) conduct, is a matter as to which the AP — and by extension the public — has a significant interest.”

None of these allegations against Cosby are surprising to me. As a senior in college, I witnessed firsthand the disregard Cosby has for women, and how he uses his power to silence them.

Cosby is a renowned collegiate philanthropist who has donated millions of dollars to historical black colleges and universities (HBCUs), including my alma mater, Bennett College. So I was thrilled when he was invited to our all-women’s campus to deliver four separate lectures to our undergraduate classes. At the time I was a 22 years old, a young black woman who had been raised on his pioneering television series, The Cosby Show and A Different World. In fact, the latter show was my first glimpse at an HBCU and was what persuaded me to attend one. Being in his presence was sure to be a delight — or so I thought.

Cosby also told us to keep our legs closed and purchase vibrators so we wouldn’t engage in unprotected sex and become unwed mothers.

We had no idea what the speeches were supposed to entail. All we knew was Cosby was on our campus and wanted to speak with each undergraduate class individually. At first, he was warm and funny, talking about the triumphs he'd had in his career. He told us our college was preparing us to pursue our dreams. Then, without warning, Cosby went off.

He began admonishing us for perceived behaviors that didn’t suit his idea of how “the dignified ladies of Bennett College” should behave. In his words, we were promiscuous women who needed to spend more time studying and less time “across the tracks.” (“Across the tracks” referred to our neighboring school, North Carolina Agricultural & Technical University, a co-ed campus where many of my peers and I ventured to date, party, and even attend classes that weren’t offered at our all-women's college.)

Cosby also told us to keep our legs closed and purchase vibrators so we wouldn’t engage in unprotected sex and become unwed mothers. In essence, Bill Cosby repeatedly shamed us for our perceived sexual and social behavior. He used a broad stroke to paint us all as black female stereotypes, and he did so without remorse.

It was an iteration of his notorious 2005 “Pound Cake” speech, where he reprimanded black Americans for perceived ills that were contributing to the degradation of our culture. Within that speech, Cosby continuously referenced single, unwed mothers as a stain on black culture.

“Five or six different children, same woman, eight, 10 different husbands or whatever, pretty soon you’re going to have to have DNA cards so you can tell who you’re making love to. You don’t who this is. It might be your grandmother,” Cosby said in 2005. “I’m telling you, they’re young enough. Hey, you have a baby when you’re 12. Your baby turns 13 and has a baby, how old are you? Huh? Grandmother. By the time you’re 12, you could have sex with your grandmother, you keep those numbers coming. I’m just predicting.”

Telling us to use vibrators instead of having children out of wedlock (as though those are the two choices) reiterated the same sentiment, and mortified me. I, and many of my peers, were stunned into silence. Cosby, who was speaking in our campus’ chapel, continued to ramble about having pride, as I thought about how small I felt. I felt as if my morality had been attacked, though I’d never exchanged a word with Cosby.

As I sat there, silent and stunned, all of the goodness I had associated with Cosby’s work — as Heathcliff Huxtable, especially — seemed unreal. There was no way Huxtable, an obstetrician and gynecologist, who was raising four daughters and loved his feminist wife fiercely, would be shaming women he didn’t know. That was when I realized Heathcliff Huxtable was a façade, a character that had no real association with the man portraying him.

That was the day I lost my faith in Bill Cosby.

Cosby hasn't returned to Bennett College since that visit, though he has given commencement speeches at other colleges since then. He's continued peddling morality as a cure for racism and sexism, and it is now beginning to cost him. Judge Robreno said himself that it was partially because of Cosby's self-assumed role as a public moralist that the 2005 deposition was released. Perhaps if he had not taken on such a role, this deposition would have been kept private. So in that way, we should be grateful that Cosby didn't keep his opinions to himself — because they may have been the thing that helped to reveal his true character.