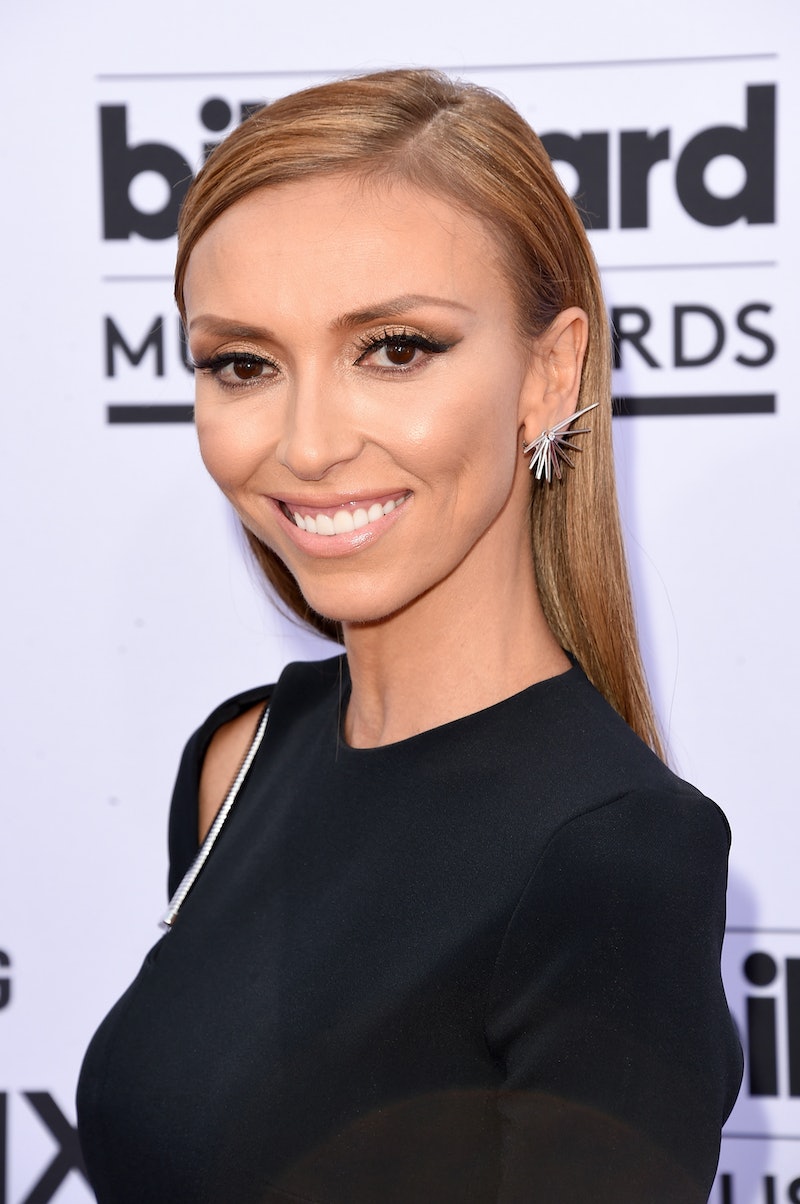 It's the end of an era. Longtime anchor Giuliana Rancic is leaving E! News , and she'll be leaving behind day-to-day duties on the entertainment news show beginning on Monday, Aug. 10, according to outlet. But don't worry, she's not totally disappearing from the cable channel airwaves. Rancic will continue to co-host E!'s Live From The Red Carpet and Fashion Police, the latter of which is set to get a reboot with the addition of Joan Rivers' daughter Melissa Rivers.

So far, a replacement hasn't been named. Rancic is vacating a major role in the show, one she dominated for 10 years since being named anchor in 2005. She was previously a correspondent for the show. In a statement posted on E! Online, Rancic said she was excited for the next stage of her career, which includes executive producing Rich in Faith for Oxygen and focusing on her wine and clothing lines.

For more than a decade, I was fortunate enough to play a role in the success of E! News and will miss my family at the show. ... This is such a thrilling time for me and I thank the gang at E! for understanding my desire to embark on this next chapter in my life.

The departure is surprising given the fact that Rancic signed a two-year deal with E! through April 2016. Earlier this year, Rancic received huge backlash for comments she made about Zendaya's hair from the Academy Awards during a Fashion Police episode. The actress-singer sported dreadlocks, to which Rancic said the hairstyle looked like it "smelled like patchouli oil and weed." Some viewed the comments as racist stereotyping, and Rancic quickly apologized.

Whether that incident played into Rancic's premature step-down is unknown. Adam Stotsky, E! general manager and president of Esquire Network, said in a statement:

During her time here, Giuliana played an instrumental role in building E! News into a global entertainment news powerhouse and, while we will miss seeing her on set every day, we are delighted to continue to work with her on Fashion Police and Live From the Red Carpet.

Whether or not you liked her, it's undeniable how crucial Rancic was to the E! machine. It'll be interesting to see how its flagship show will continue on without her.