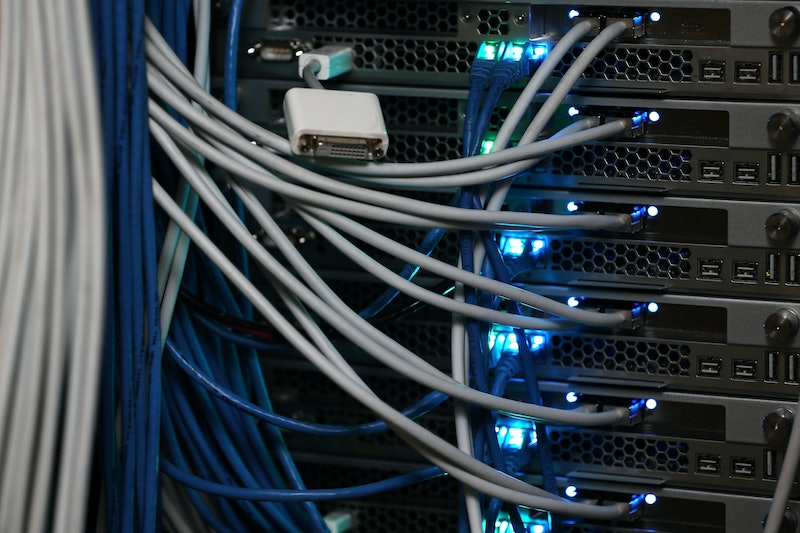 The U.S. Office of Personnel Management reported Thursday that 21.5 million people have been affected by two data breaches of federal information. That's nearly seven percent of the entire United States population who might have had their social security number, educational and employment history records, and other personal information obtained by hackers. Understandably, you might want to know if your information was stolen or if you're otherwise affected by the breaches, one of which involved personnel data and another of which involved background investigation records. The OPM has compiled a document about how to know if the federal information breaches affect you.

According to the OPM, if you underwent a background investigation (if you've ever submitted the forms SF-86, SF-85, or SF-85P) through the department in 2000 or later, it is "highly likely" that this incident affects you. And if you underwent a background check through OPM prior to 2000, you can still be affected, though it's less likely. But it's not just current employees whose information has been obtained. You should start looking into steps to prevent identity theft if you are in one of the following classifications:

If you were one of the current or former employees affected by the personnel breach, the following information of yours could have been compromised:

If you were one of the many people affected by the background investigation breach, the following information could have been compromised:

Although OPM said there is not yet evidence that the information has been misused, there are several steps you should take to protect yourself. Watch for signs of identity theft, change your passwords, and keep an eye out for phishing scams. OPM is providing several services for those who have been affected.