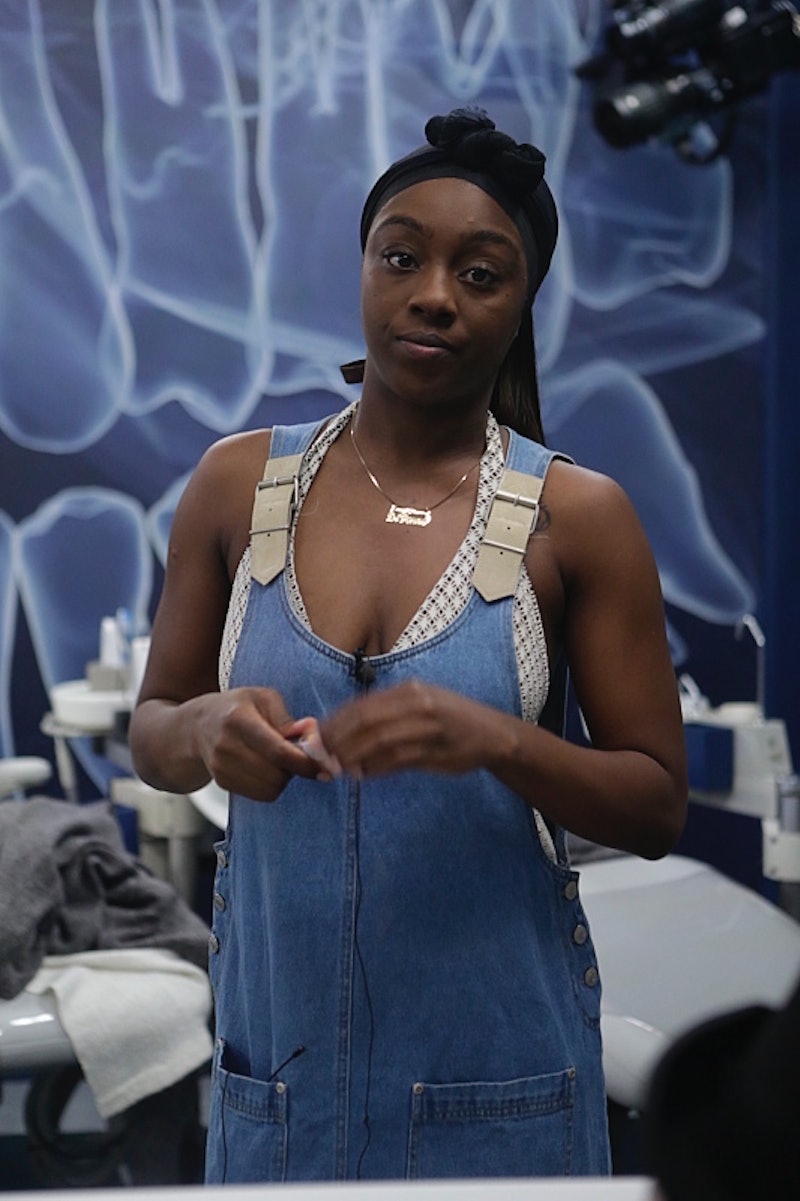 I was not surprised when Da'Vonne was evicted from Big Brother 17 . But, I was surprised about Da'Vonne's parting words about Audrey being transgender. Her comments were totally uncalled for. During her after-elimination sit-down with Julie Chen, Day had the audacity to suggest she was sent home instead of Audrey because Audrey is transgender. "The people in the house are afraid of what [viewers] will think if they nominate [Audrey]," Da'Vonne speculated about the rest of the houseguests, whom she called "cowards." When Julie Chen pushed her on that, Da'Vonne confirmed she thinks the houseguest a wouldn't put up Audrey because she is transgender, and no one wants to be responsible for nominating her. "I called that from day two," Day said. "She'll slide all the way to $500,000."

While I get that Da'Vonne was no doubt frustrated to be going home, her remarks were unfounded and unfair. She wasn't put on the block for suggesting Audrey go home, Shelli put her up because she wasn't playing the game with Clay and Shelli —ultimately making her a threat. The house didn't trust her, so they sent her packing. The competitors actually rarely talk about Audrey being transgender. She was accepted for who she was on day one, and everyone has treated her with respect from then on. Day may have been right about the Twin Twist, but she got it so wrong here.

I've been watching the live feeds pretty consistently and have seen no mention of Day being evicted because she was gunning for Audrey. I haven't seen anyone worry about sending Audrey home because she is transgender, either. Da'Vonne's accusation was a pretty huge one, and it was unfortunate since the show and house has actually been really good about Audrey's story all season. But, now that Day is gone, hopefully that attitude about Audrey will go with her, because there's just not room in the house for that kind of talk.