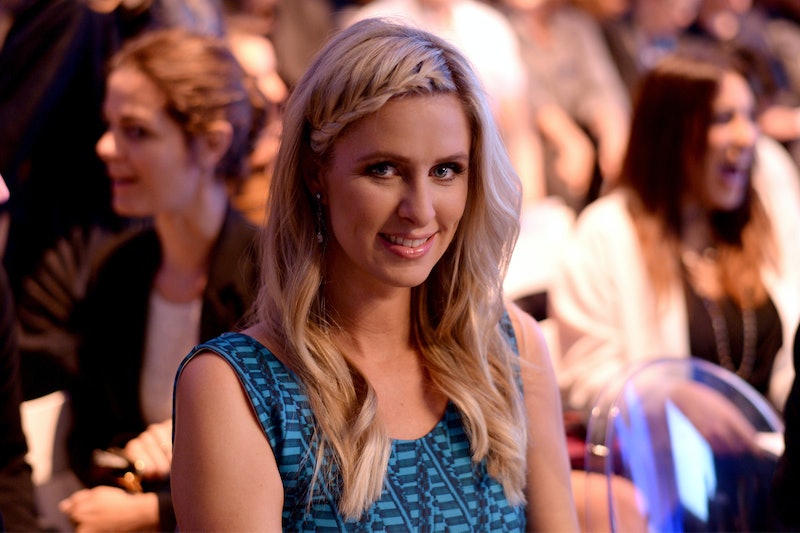 If you haven't noticed, we're deep in The Age of the Comeback: tattoo chokers, Jurassic Park, and now Nicky Hilton, who everyone suddenly cares about again. On Friday, in a ceremony fit for a queen, literally, Nicky Hilton wed James Rothschild at Kensington Palace, which apparently they're just letting anyone rent for their three-day extravagant weddings these days. Clearly, with a name like Rothschild, the guy has to be loaded, but what exactly does James Rothschild's family do? If Nicky Hilton is the new face of old money in America, then James Rothschild is the new face of old money from across the pond, because the Rothschild family is practically royalty themselves.

Their family website (yes, they have their own family website) boasts that the banking group was founded two centuries ago and that the family created a name for themselves in Frankfurt, London, Paris, Vienna, and Naples. Their ventures include "the stuff of legend: funding of Wellington's armies, the Gold Rush, the Suez Canal, the arrival of the railways and the quest for oil." I guess if you make that kind of insane money, you are allowed to call yourself legendary.

According to The Richest, which also notes that the Rothschild family is the "wealthiest in human history," the Rothschilds played a hand in many important historical events. Nathan Mayer Rothschild was one of the principle funders of the Wellington armies during the Napoleonic Wars. Today, their net worth is not known for sure, but is estimated around $500 trillion. The Richest also notes that the Rothschild family is still extremely powerful even though now they mostly lay low, "which has led to many conspiracy theorists to believe that they basically control the world from behind the scenes."

I demand a reality show! I want to develop my own Rothschild conspiracy theories! Oh, and congratulations to the happy couple.