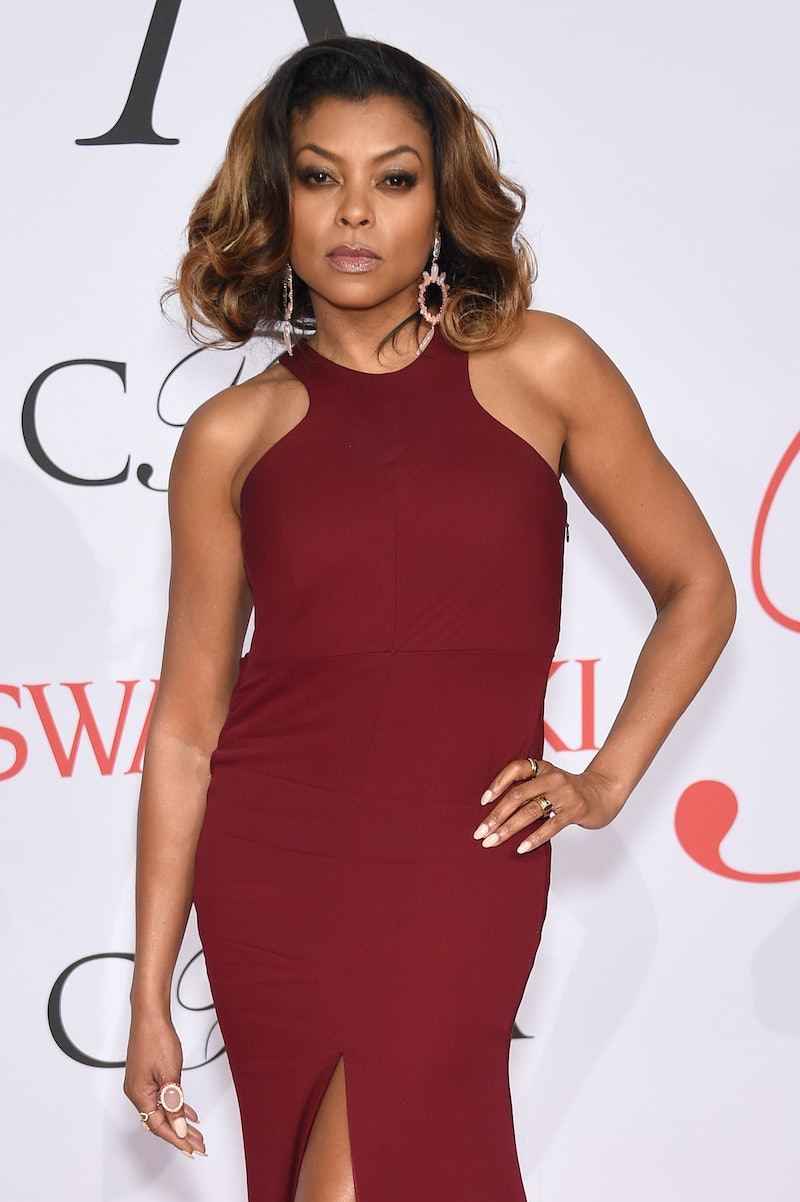 Now that the Emmy nominees are here, it's all about analyzing who will win and which category is tougher. There are some tight races this year, especially when it comes to the 2015 Emmy for Lead Actor and Actress in a Drama. With six men and six women nominated in each lead drama category, which one do you think is much tougher: the men's or the women's? There are a lot of well-known and talented names (duh, these people did receive an Emmy nom, after all), so it might be hard to solidly determine if the actors or actresses have the harder race. With that said, I do have my opinion about if the men's or women's category is much tougher than the other. Spoiler: The women have a much tougher race this year.

But, first, let's check out both categories. Here they are:

Lead Actor in a Drama

Lead Actress in a Drama

See? There are a lot of fantastic talents nominated for some amazing TV shows. However, I believe the Lead Actress in a Drama category is much tougher than the Lead Actor in a Drama. Why? Well, let me tell you.

For me, it seems that this past year, women have continued to receive praise, and rightfully so, for their TV roles. Now, no offense to the men, who also make headlines for their roles, but there's just something about this specific collection of women. First, you have Viola Davis' debut as Annalise Keating on HTGAWM, which she blew out of the park. Then, you have Elisabeth Moss taking her final bow as Peggy Olson on Mad Men. Next, Robin Wright on House of Cards. Need I say more? Helloooo! Tatiana Maslany plays like a million roles on Orphan Black. Now, I've never watched Homeland, but I always hear great things about Claire Danes' performance, especially when she cries. Finally, Empire star Taraji P. Henson. How do I even find the words for Henson who plays one of the best characters currently on television, Cookie Lyon? Basically, all hail, Queen Cookie.

Yes, Kevin Spacey is great as Frank Underwood on House of Cards. What else is new? I also hear great things about Liev Schreiber on Ray Donovan. Jeff Daniels on The Newsroom? Well, he did win the Emmy in 2013 in the same category, but the series has been a bit controversial. Thanks to Breaking Bad, Bob Odenkirk is doing wonders with Better Call Saul, but that's shocking, right? What about Jon Hamm? He's been nominated seven times for Mad Men and it never seems like he'll ever win — old news. Lastly, Bloodline's Kyle Chandler? He's doing great on Netflix, which is a given, because, Coach Taylor, duh.

By no means am I trying to diminish the men or their category, but let's face it: all these leading ladies are a force to be reckoned with and have been super fierce. Plus, the storylines they tackle, the important issues they bring to the forefront, and the overall fact that they provide a positive platform for women proves their category is filled with stiff competition. They're taking the world by storm and reinventing female characters and TV, in general. Again, the men nominated are phenomenal, too, but compared to the women, I feel like they're a bit lackluster.

Now, may the best woman win. (If only all of them could.)

More like this
How Lady Gaga & Adele Are Closer To The EGOT All Of A Sudden
By Jake Viswanath
Naomi Osaka & Emma Raducanu’s Experiences Have Inspired A New Amazon Show
By El Hunt
We’ve All Had Bad Sex. Nona Willis Aronowitz Is Talking About It.
By Sophia Benoit
It’s Official: 'The Bachelorette' Is No Longer A Fairy Tale
By Samantha Allen
Get Even More From Bustle — Sign Up For The Newsletter