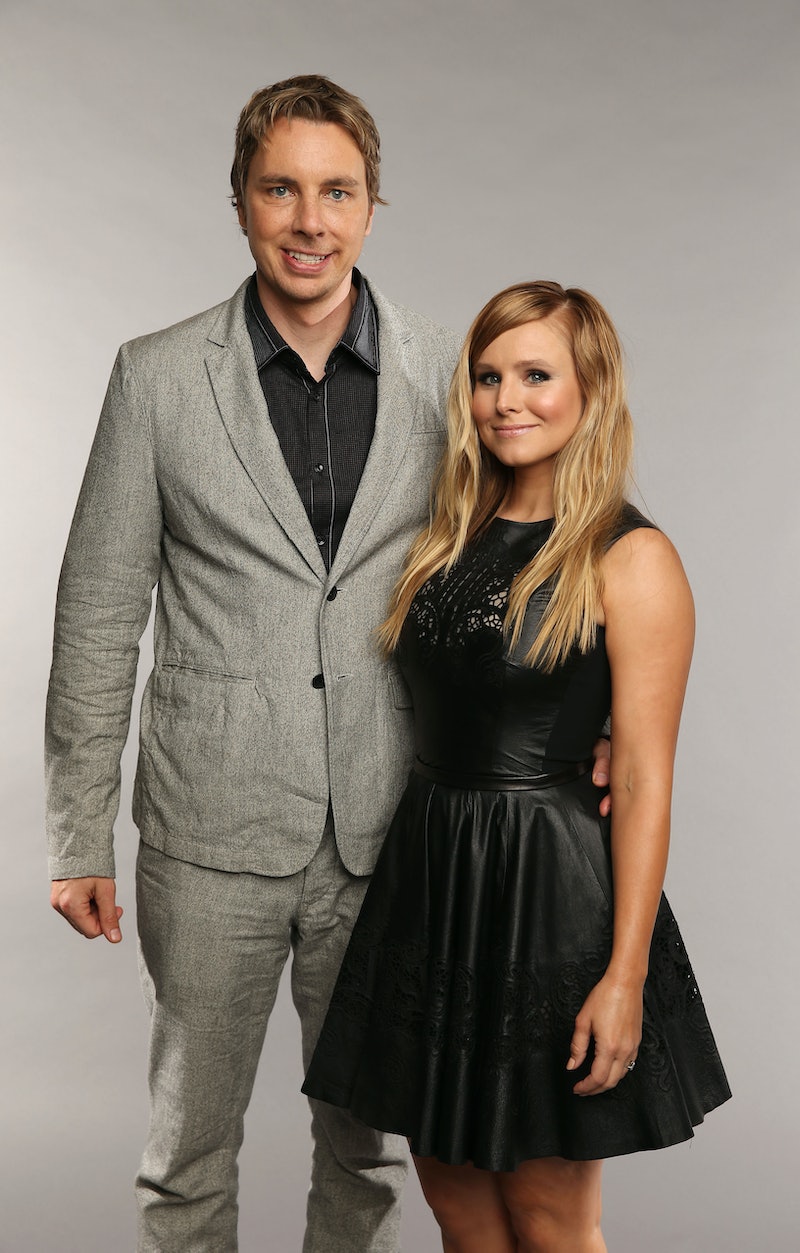 EARLIER: Wedding season 2014 will no doubt be busy following the Supreme Court's decision to strike down the Defense of Marriage Act (DOMA) and dismiss Prop 8. Especially in Hollywood, where heterosexual and homosexual couples alike waited a decision on gay marriage before they tied the knot.

And that includes Kristen Bell and Dax Shepard, who previously got engaged in 2010, only to delay the engagement and wedding until California legalized nuptials for all its citizens, gay or straight. But, following Tuesday's decision, it seems the wedding's back on. Tweeted Bell after the ruling:

Shepard has still not responded to Bell's tweet, but, based on their affectionate relationship — and their 3-month-old daughter, Lincoln — all signs point to yes. Question remains: Does a sloth get a plus one?