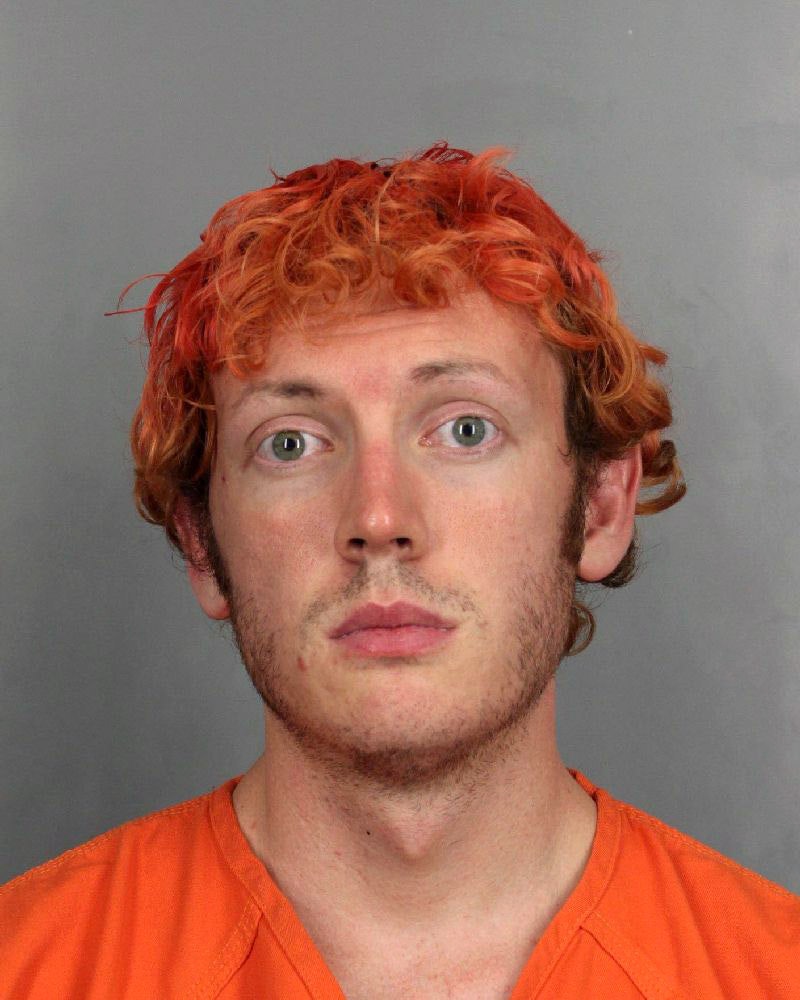 Three years after the devastating, seemingly random shooting in a movie theater in Aurora, Colorado, during which James Holmes murdered 12 people and injured 70 more, a jury has found Holmes guilty of all counts of murder. The charges levied at Holmes included more than 100 counts of attempted murder and two counts of first-degree murder for each murdered person. The victims were attending a midnight showing of The Dark Knight Rises when Holmes begin firing into the audience and setting off tear gas grenades.

The crux of Holmes' case was never whether or not he was a murderer, but whether he was legally insane when he committed the murders. One psychiatrist diagnosed Holmes with schizoaffective disorder, and it's also been speculated that he may be a psychopath. Holmes' defense has maintained that he was undergoing a psychotic episode; the prosecution claimed that Holmes wanted to kill every person in that theater and was entirely sane on July 20, 2012.

Ten people died in the theater, and two more at hospitals; three of them were men trying to protect their girlfriends. The trial was delayed for years while the court grappled over Holmes' lawyers' claim that he was mentally ill and needed time to be properly evaluated by medical professionals. When those professionals testified, although they disagreed about the specific nature of Holmes' diagnosis, the consensus was that Holmes was legally sane and aware of what he was doing.

[The victims] came in hoping to see a story of a hero dressed in black, someone who would fight insurmountable odds in the name of justice and trying to protect others and for peace. But that's not what happened. Instead a different figure appeared before the screen, dressed all in black, and he came with one thing in his head and his mind. And that was mass murder.

Clearly, the jury did not agree.