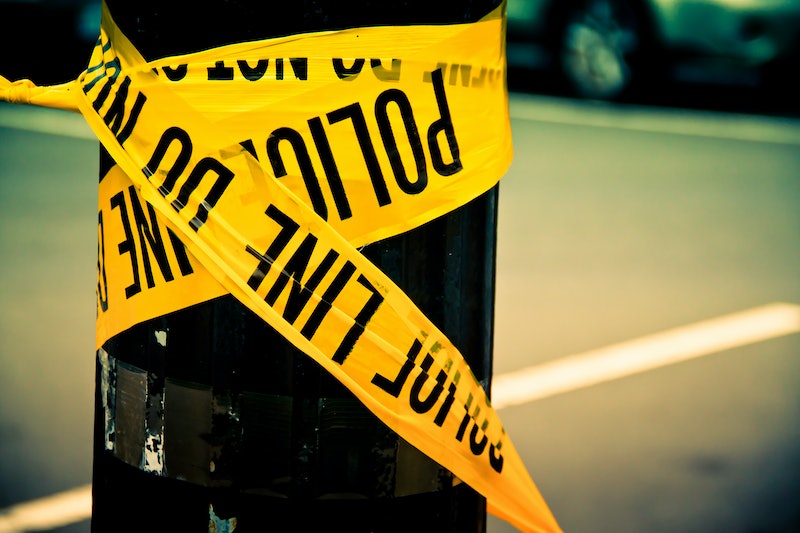 Muhammad Abdulazeez, the alleged Chattanooga shooter, may have suffered from depression, according to a statement from his family Sunday. The family's representative said Abdulazeez's depression "found its expression in this heinous act of violence," according to ABC News. Abdulazeez allegedly attacked two military installations Thursday; five service members were killed. Abdulazeez was killed by police, and the FBI opened an official investigation into his motive, according to CNN.

Abdulazeez's family offered their condolences to the families of the five who were killed and said that "for many years" their son suffered from depression, according to ABC News. A source close to the family told ABC that the family was devastated by the shootings, and that Abdulazeez self-medicated his depression with drugs, alcohol, and then several prescribed medications. The source told ABC that the family believes Abdulazeez's alleged acts have nothing to do with radical terrorist groups. Rather, his family thinks his alleged actions may have been triggered by a DUI he received in April, which caused pain and embarrassment for both Abdulazeez and his family, according to ABC News. The family kept its statement brief because they felt it would "be inappropriate to say anything more other than that we are truly sorry for [the families'] loss," according to ABC News:

There are no words to describe our shock, horror, and grief. The person who committed this horrible crime was not the son we knew and loved. For many years, our son suffered from depression. It grieves us beyond belief to know that his pain found its expression in this heinous act of violence.

Recently, investigators have started looking into a text message that Abdulazeez allegedly sent to a friend just a few hours before the attack in which he quoted an Islamic verse: "Whoever shows enmity to a friend of Mine, then I have declared war against him," according to The New York Times.

Abdulazeez had citizenship in Kuwait and Jordan, and traveled back to Jordan in 2014, according to the Times. Investigators are also expanding their search in Jordan by sending agents to the country to interview officials there and learn more about any contacts the suspected gunman could have made. One official told the Times that preliminary interviews with Abdulazeez's friends indicate that something may have been slightly different about him after his trip to Jordan, but investigators haven't found evidence of specific strange or dangerous behavior:

Abdulazeez was not in any U.S. databases of suspected terrorists, but his father was investigated for possible ties to terrorism a few years ago, according to NPR. Investigators looking into Abdulazeez's motivation released a bulletin to law enforcement officials that said that, so far, they have found no evidence that Abdulazeez was "either inspired, directed, or assisted by individuals associated with an identified designated foreign terrorist organization," and that his motivation "remains unknown," according to ABC News.

The Abdulazeez family's claims of mental illness are sure to reignite the debate surrounding the mentally ill and violence — a dangerous connection that results in too many blanket statements and stereotypes about mentally ill people. Further, the shooting has also added more fuel to already intense scrutiny of U.S. gun control laws. The FBI said that some of the guns Abdulazeez allegedly used in the attack were purchased illegally, according to the Associated Press, but the question still remains — how did he get the guns that he purchased legally?

Authorities said they are investigating the shooting as an act of terrorism to give it a "higher priority" than other crimes, but that it hasn't been labeled as such just yet, according to the AP.