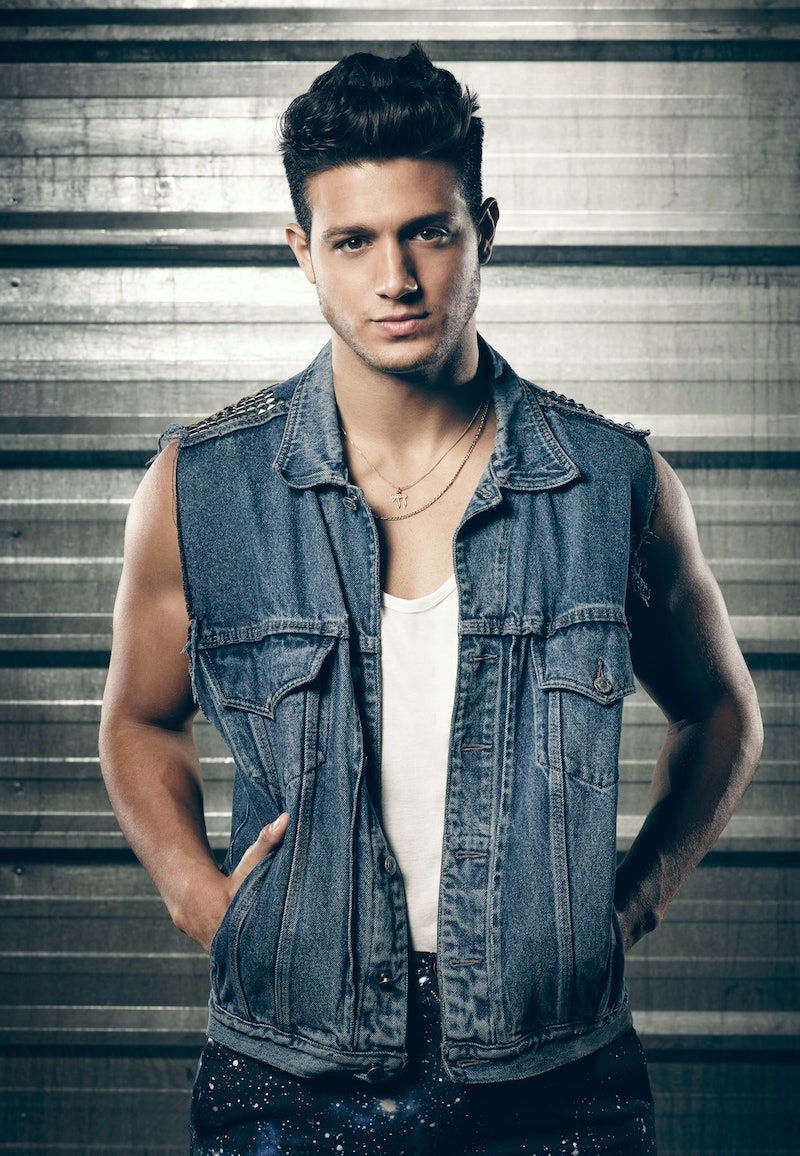 There's never a dull moment on So You Think You Can Dance. Cat Deeley opened the first performance show after what felt like endless rounds of auditions and callbacks by breaking the hearts of some fans and mending those of others. The bad news: Locker Alain “Hurrikane” Lauture was sidelined by an injury and could no longer participate in the Top 20. The good news: A spot opened up on Team Street that was quickly scooped up by SYTYCD breaker Asaf Goren. The Deeley doth giveth, and The Deeley doth taketh away.

Goren was one of the more memorable characters in Season 12's qualifier episodes, so I'm not surprised he was the hopeful to be asked back. The guy sure knows how to make his presence known, and his relationship with the judges has been as tumultuous as you'd expect from such a big personality. Luckily, the Israeli native has the talent to back up the talk. The dance gods (and audience votes) will determine how long he stays in the competition. But, even if he went home again tomorrow, he can be proud of what he's accomplished so far. In honor of Asaf Goren's second shot at dance glory, here are his sickest moments to date.

The panel played along with Goren hamming it up for the camera, pre-audition. But, by the time he launched into that ridiculous forward flip, expertly avoiding what looked like an inevitable face-plant, they were on the edge of their seats. It's always fun to see a dancer shock the judges with their originality and skill, and that's definitely what Goren did in his Los Angeles audition. What's "come and get your ticket?" in Hebrew?

"Dance For Your Life"

After he struggled interpreting the choreography of NappyTabs (and can I get one more "amen" for Tabitha D'umo's fire demo of that routine?), Goren was asked to dance for his life. The judges were on his side from the moment he took the stage, with Paula Abdul assuring him he was "one of a freakin' kind." He proved their faith in him right with another physically demanding and unique performance. I don't even understand the physics of landing a back flip on one's elbows. I want to be on his planet too.

Goren assured the judges that he spent his brief hiatus from the competition productively, taking "17 classes" in choreography. I believe it, because the dancer looked far more comfortable in this Dave Scott routine from the Top 20 performance episode than he had at any point in Vegas. Along with Lily, Jaja, and B1, Goren proved that Team Street is coming in hot.

"Ready Or Not Here I Come"

Goren and NappyTabs met again, and this time, the results were sensational. The Top 20 performance show closed with this insane Team Street group number that got the judges and the audiences up off of their chairs. It's essential to be a great partner and a team player for a dancer to go far in this competition. And, it looks like Goren has figured out how to do that without losing any of the flair and attitude that make him special.

Welcome to the Top 20, Asaf Goren! I'm so psyched to see this dancer make the most out of his well-earned spot.