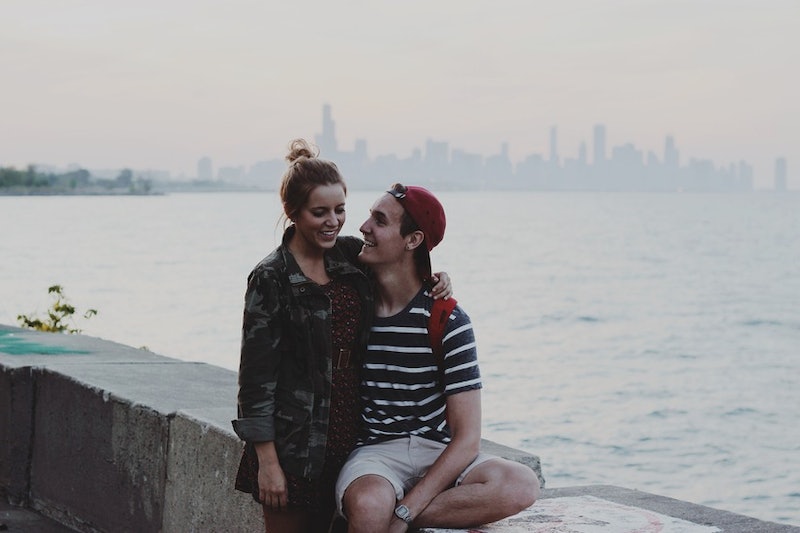 New information from the Australian Institute of Family Studies found that relationship counseling does not work for 25 to 30 percent of couples who try it. The researchers, lead by Cathryn Hunter, analyzed a wide range of studies on relationship education and counseling in order to provide new insights into techniques and effectiveness. The introduction to the paper states its focus on "the serious and wide-ranging negative effects that relationship distress can have on individuals and their children [which] highlight the need for a greater understanding of the effectiveness of prevention and intervention strategies." Unfortunately, it looks like those who need such strategies the most, or those with the most severe difficulties, are the ones least likely to benefit from them. Lorraine Murphy, Relationships Australia's director of clinic services for New South Wales, said that couples counseling often failed in cases where "domestic violence was present, if people came to counseling just to tell their partner they were leaving them, or if they were simply unable to see any perspective other than their own," according to Sydney Morning Herald.

The first two make sense to me — domestic violence is an obvious and tragic dealbreaker, and clearly, if you bring someone to counseling just to dump them, it's not going to work out (although dumping them in that way seems cruel and unusual). But considering that only one in five couples in trouble choose to go to therapy in the first place, you would think that those who seek out counseling would also be the ones most open to listening to other perspectives. Unfortunately, according to Murphy, that's not always the case, and if "that's missing altogether, there are not a lot of problem-solving shifts that can occur".

I think there's a lack of understanding, or even awareness, around couples counseling, so here are four other things this research can teach us:

The same research from the Australian Insistute of Family Studies found that 2/5 of couples didn't seek counseling before divorce. According to Sydney Morning Herald: "people are most likely to talk to their friends rather than their partner, a professional, or family, about their relationship issues." Which probably doesn't come as news to anyone who has a friend with relationships issues — there's usually a lot of talking involved.

2. The Stigma Of Counseling Keeps Couples From Seeking Help ... Even When It's Free

Why are they speaking to friends instead of professionals? Murphy says it's the stigma. "It's seen to be the beginning of the end, that there must be something very, very wrong ... It's a shame that stigma is there. [Seeking professional help] doesn't mean the relationship is doomed, it's a healthy and mature thing to do". Evidence supports that people seem reticent about therapy — the government ran a Stronger Relationships trial, offering 100,000 vouchers for $200 worth of counseling, and only 4,200 couples attended. They couldn't give it away.

Turns out the whole honeymoon period may actually be as good as it gets. The Household Income and Labor Dynamics in Australia Survey found that men in their 40s and women in their 50s were the least satisfied in their relationships. With relationship satisfaction decreasing being so common, it's a shame more struggling couples won't try counseling.

The same survey showed that if one partner smoked, that could indicate future relationship breakdown, but drinking habits didn't have the same effect. It also "found that poor mental health is a strong predictor of marital breakdown, as is the presence of dependent children, [or] domestic violence." Age, ethnicity, personally, and education were found, somewhat surprisingly, not to be predictors.