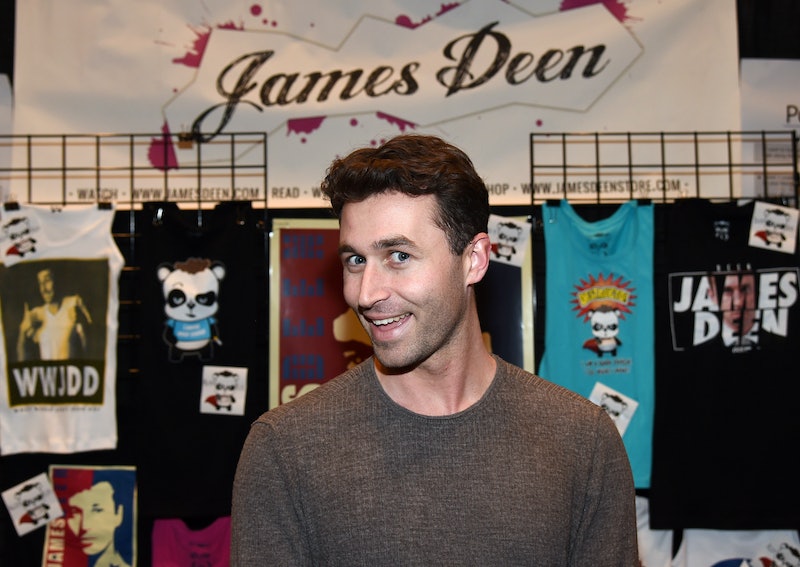 1. Less Than 20 Percent Of Performers Use Condoms

2. Performers Who Don’t Use Condoms Are Tested Every Two Weeks

Although it used to be that performers who had sex without condoms had to be tested every 28 days, the industry has since decided to make it every 14 days.

According to James Deen, "You are basically in a fluid, locked relationship with people that are all getting tested every 14 days with the highest standards of equipment, and there's a database backing everything up, and everything's cross referenced about who's worked with who and what happened here and you can pretty much cut anything off.”