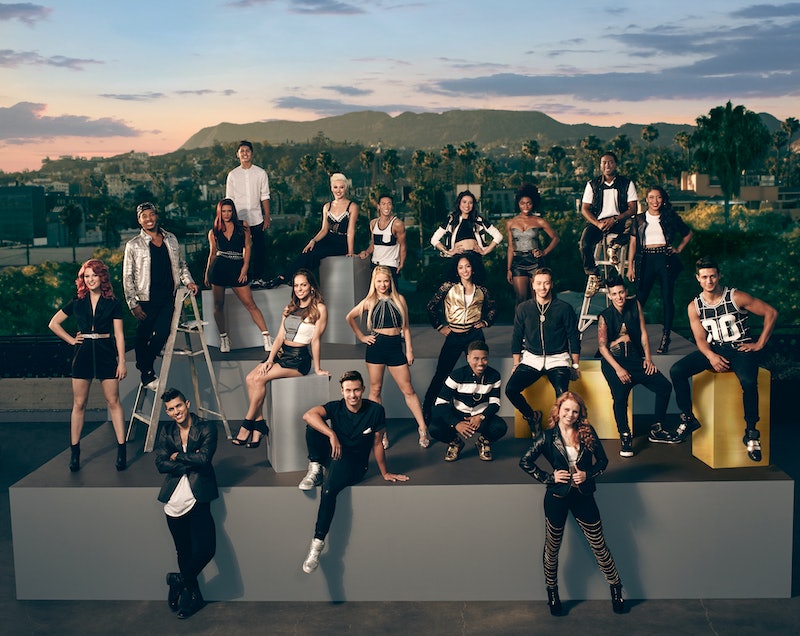 The new format of So You Think You Can Dance has raised a lot of questions. Do I really have to root for Team Stage or Team Street, or is this less about the individual dancers and more about tWitch versus Travis Wall? In addition, how many winners will So You Think You Can Dance Season 12 have, anyway? Will both Team Street and Team Stage have a victor, or are they truly competing against one another for the SYTYCD title?

The short answer: There will only be one winner, just like any other season. According to the official Fox press release for the season, the two mentors will be "fighting for one of their team members to be crowned America’s Favorite Dancer." That makes sense. If they were planning on having two winners, we'd probably be looking at a Top 40 dancers instead.

At the end of the day, I'm glad that this is the case. The two teams is already dividing dancers in what is usually a very inclusive show. I've said this before, but the best thing about this format that I do I appreciate the fact that America is getting exposed to multiple genres of street dancing the way we're already familiar with multiple stage styles such as ballet, jazz, tap, contemporary, and ballroom.

The real question is, how is this grand experiment going to shake out during the season? Doesn't it seem like, in theory, all of Team Stage for example could be eliminated before the final week? That would be embarrassing. Don't worry. That won't be happening either. The competition is intense and fast this year, because a member from each team will be eliminated every week until the Season Finale, which is sure to be a big (and mostly subjective) Stage vs. Street showdown.

So, I suppose you could say that in theory there will be two winners. One dancer from Team Stage and one dancer from Team Street will remain, even if only one of them gets the ultimate prize. It's a battles and war kind of deal. You could also interpret this format as meaning that there will be two more runners up. Honestly, screw the rules — tWitch is the most successful SYTYCD alum and he was a runner up just like his fellow mentor Travis Wall.

If you're not into the new format, and I don't necessarily blame you, rest assured that in the end, only one dancer will be victorious on So You Think You Can Dance.