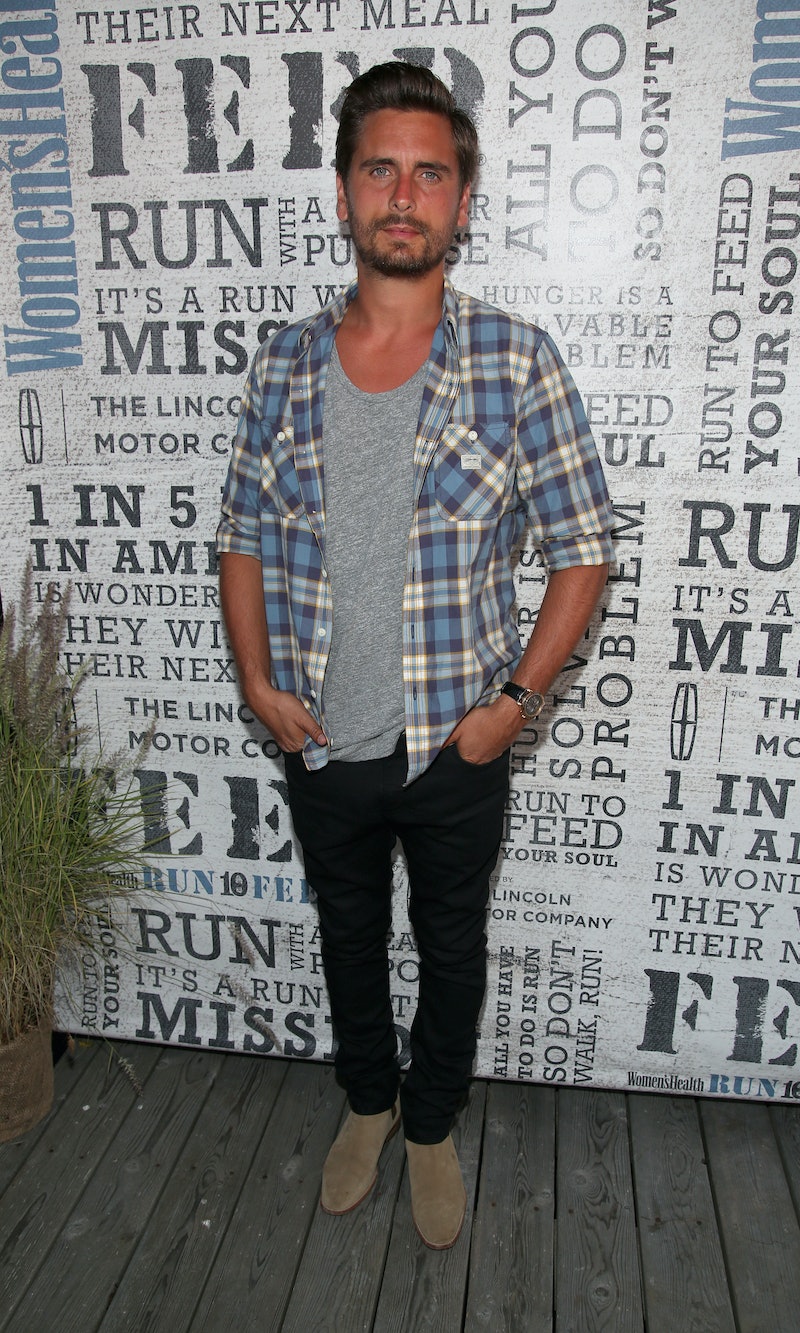 Scott Disick is ready to party, and he's not afraid to say it. The reality star faced massive backlash from followers after he posted an Instagram about a club appearance soon after the news of his split from Kourtney Kardashian broke, and now he's at it again. After seemingly canceling a Las Vegas club appearance, it seems now that it was just postponed. On Monday, July 20, Scott Disick announced an appearance. And, like before, social media is showing the Lord no mercy.

While fans may be mad at Disick again for another club appearance Instagram, the announcement is really just a symptom of a larger condition, if you will. People reported that prior to the post, the Keeping Up With the Kardashians star was using his own Beverly Hills home as a "bachelor pad" for parties. A group of women were photographed entering his home right before a recent bash. And before that party, Disick reportedly spent his daughter Penelope's third birthday partying it up in Florida. Basically, there is a recurring theme of Disick being just about everywhere he should not be — at least according to his fans and followers.

Just take a look at the comments on his latest Instagram post. Or his latest tweet promoting the appearance. One follower tweeted, "No thanks, why not go get help and get checked into rehab." Another tweeted, "Scott, just cancel now and save them their money. Nobody wants to party with you. They want you to get it together." And those are the nice responses.

For those who are unaware, Disick's issues with alcohol and partying were documented on KUWTK and his time in a rehab facility was mentioned on spin-off show Kourtney and Khloe Take the Hamptons. In addition, Kourtney Kardashian was never a fan of Disick making club appearances and some say the 34-year-old getting fed up with Disick's partying may have led to their breakup. Some may have assumed that because Disick had canceled one club appearance and was posting relatively tame shots on his social media feed (including a bittersweet shout out to Penelope on her birthday) that his partying and clubbing bender had ended, but, clearly, Disick is still on the scene.

One can still hope that he will eventually come to his senses and get the help he needs for the sake of his relationship with his children's mother (not to mention, himself). However, at this point, it is probably not worth it to hold your breath waiting for that to happen.