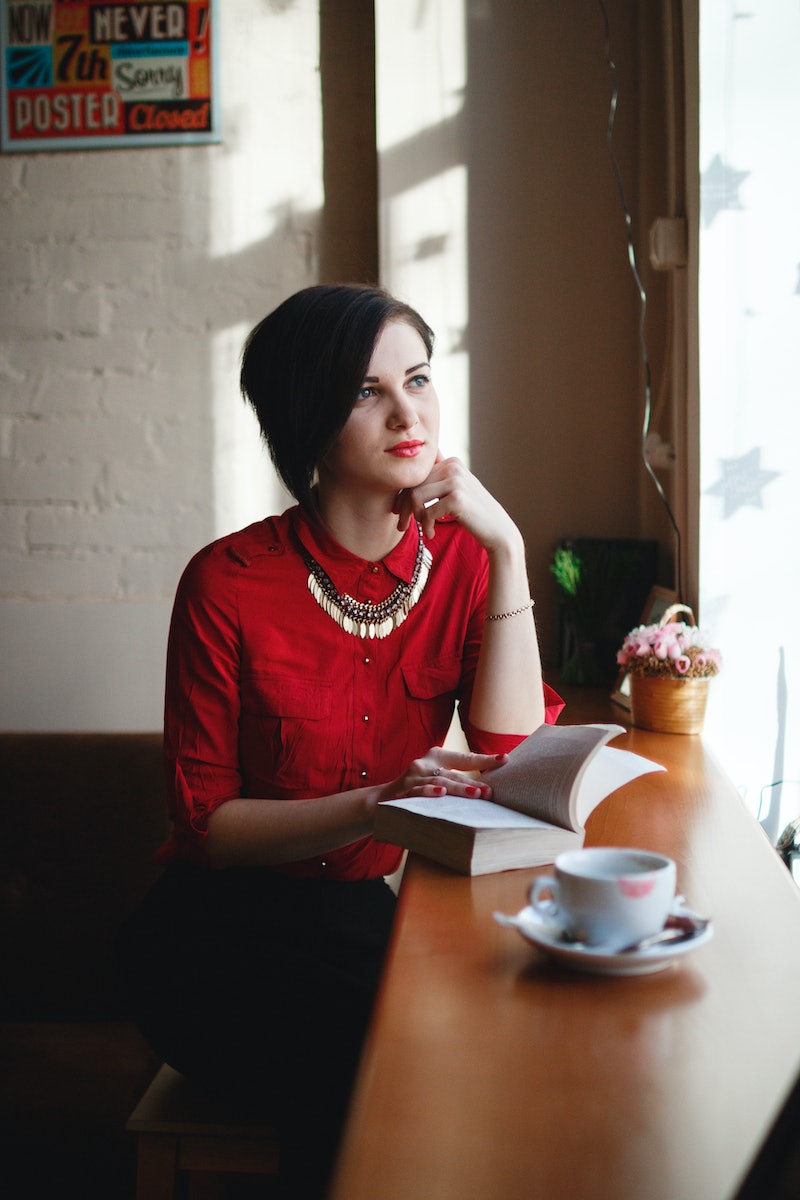 In the seemingly never ending debate of whether or not the Pill is right for you, here’s another thing for you to consider. This time, it’s a good thing, I promise. A new study found that certain oral contraceptives may boost a woman’s spatial awareness, making it easier for her to do things such as read maps or load the dishwasher.

Researchers from the Pennsylvania State University study, which was published in the journal Hormones & Behavior, put 400 men and women through a couple of mental tests. The first test was made to test spatial awareness through shape and dimensions and the second looked at verbal skills and sentence creation. Some women were on the Pill, and some were not. Furthermore, some were on “monophasic” pills like Loestrin and Yasmin, while others were on “triphasic” pills like Cyclessa and Ortho Tri-Cyclen.

While it was expected that men do better than women on spatial testing, which they did, women who took monophasic pills significantly outperformed women who didn’t. Researchers believe that women who were on monophasic pills have less estrogen, a female sex hormone known for suppressing spatial skills, in their bodies. Therefore, women on the Pill, or certain types of the Pill, tend to be better at reading maps, driving, and mathematics.

Again, this is one of many studies designed to show the many effects of the Pill. Here are five more ways the Pill affects you that you may not have realized:

1. It Lowers Your Sex Drive

According to a report released by the Kinsey Institute, women who aren’t on the Pill have higher libidos. In fact, they have more sexual fantasies than Pill users because oral contraceptives are used to suppress the hormones responsible for increasing libido.

2. Your Use Of The Pill Could Explain Why You Date Jerks

A 2003 study conducted by researchers from St. Andrews and Stirling Universities presented women with photos of different types of guys and asked them to pick out potential long-term partners. Women who were found to be on the pill chose men with more macho features, while at the same time finding that more feminine-featured guys were a turn-off. However, women who weren’t on the pill found the whole cute, boy-next-door type to be more sensitive, more trustworthy, and overall better husband material. Why? The pill blocks ovulation. So, when women can’t become pregnant, they’re subconsciously attracted to the more ruggedly sexy manly men than the overall nice guy.

3. The Pill May Not Necessarily Make You Choose The Best Possible Match For You

As holistic health coach, Alisa Vitti wrote in her book, “Woman Code,” we’re naturally attracted to our opposites, and that’s a good thing. However, once the Pill comes into play, things get a little different. As Vitti wrote,

The more genetically dissimilar two partners are, the lower their rates of miscarriage and the greater their chances are of having a healthy baby as well as happier relationships, more satisfying sex, and a greater likelihood of female orgasm. However, women on the Pill tend to unconsciously seek out men with more similar genes…

4. Women Who Were Once On The Pill Can Find Their Partners To Be Less Attractive Once They Get Off It

So, we know a couple things about the pill and its effect on attraction. But what happens once we get off it? A 2014 study published in the Proceedings of the National Academy of Sciences followed 48 couples throughout four years of marriage and then another 70 couples throughout one year. The couples were asked typical things regarding birth control usage, sexual and martial satisfaction, and how attractive a wife thought her husband was based on a photograph. It was found that women who initially met their spouses while on the pill thought their husbands were attractive, but once they got off it, the attraction went down. Because of that, women were found to be relatively less satisfied in their relationships.

5. The Pill Affects Men Too

I know. When it comes to talk of the Pill, men shouldn’t really be in the discussion. However, a 2013 study found that men feel less attractive when their wives or girlfriends are on the Pill. British and Dutch researchers studied 14 women who were taking the Pill and then stopped. Both the women and their male partners were asked about attractiveness and how they felt about themselves. It was found that for women, the Pill did nothing to sway how they felt about themselves. For the men, however, they felt less attractive when their partners were using oral contraceptives. Furthermore, men admitted to feeling more attracted to women when they weren’t on the Pill. According to researchers, when women get off the Pill, men get an ego boost that makes them feel good about themselves.