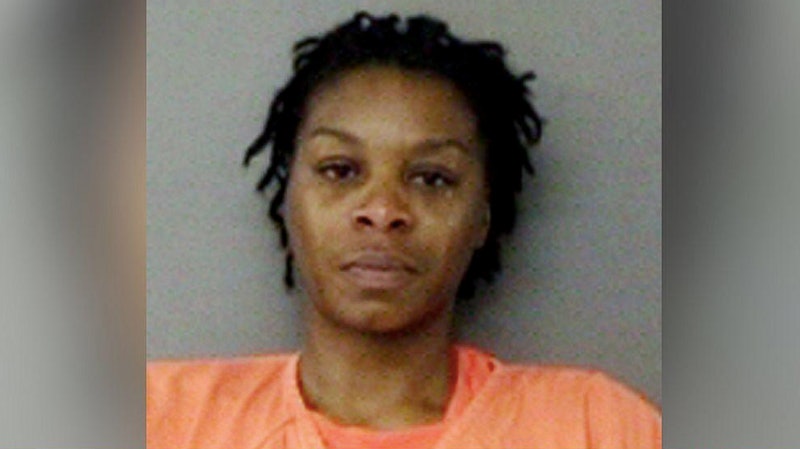 The results of Sandra Bland’s autopsy have done little to answer the firestorm of questions surrounding her death, or dispel the controversy over her mugshot. The 28-year-old activist, who was found dead in her cell three days after being arrested during a traffic stop in Texas, allegedly committed suicide, prosecutors announced Thursday while releasing the preliminary results of the autopsy. According to Waller County officials, Bland was found hanging in her cell on the morning of July 10. But Bland’s family, along with thousands of social media activists, claim there are suspicious circumstances surrounding her death.

Many are using Bland’s mugshot as evidence of foul play, and are convinced that the photo was taken postmortem. In the photo, Bland is expressionless and wearing an orange prison jumpsuit, even though mugshots are typically taken shortly after someone is arrested.

According to officials at the Sheriff’s Office, there is no clear policy regarding clothing in mugshots. “Depending on how many inmates are being processed at the time, an inmate's photograph may be taken in their original clothing, or the inmate may be dressed out in orange,” an official said. A search of the department’s mugshot gallery does yield several other photos in which inmates are dressed in orange jumpsuits, though the majority of them are in their own clothing.

Others used the absence of a second mugshot as proof of the theory, as all inmates have two separate pictures taken -- one from the front and a second from the side. Those questioning the mugshot have pointed out that if Bland was deceased, taking a side photo would be difficult. The Sheriff’s department did release a second mugshot on Wednesday. Although it is a poor-quality image, it clearly shows Bland facing sideways.

A prevailing theory held by certain activists is that Bland’s shoulder position indicates that she was lying down during the photo. They cite the color similarities between the photo background and the floor of Bland’s cell. But the photo backdrop in her mugshot is similar to all other mugshots from the Waller County Sheriff’s Office.

Although his comments are vague, the coroner who saw Bland’s body shortly after it was discovered references a mark on her neck, consistent with hanging. The autopsy confirms a uniform bruise across Bland’s neck. No such bruise can be seen in the photo.

The questions surrounding the mugshot aside, there are other inconsistencies in the evidence released by authorities, which has many questioning the circumstances of Bland's death. Although her autopsy concluded that she hung herself, her family insists that she was in sound mind and was not suicidal. Two separate intake forms completed by Bland after her arrest show conflicting accounts of her mental health state.

On one form, which is housed on a computer, Bland shows no indications of depression or previous suicidal thoughts. On a second form, completed by hand, Bland indicates that she previously had been depressed, felt depressed at the time, had been suicidal in the past year, and had attempted suicide.

According to CNN, authorities say that the discrepancy is because the forms were completed at different times in the booking process, once at the beginning and again at the end. Officials state that this standard for all inmates. “If the answers are different at each time, this indicates the inmate changed their answer,” officials said in a statement.

The discrepancies and questions surrounding the situation have caused the Texas Department of Public Safety to investigate the death, and it has found that the facility is guilty of several violations. For example, inmates must be checked on every hour. Video footage from the jail shows that Bland was not checked on for almost two hours the morning she was found dead. And as The Huffington Post pointed out, if Bland had ever stated that she had previously attempted suicide, whether at the beginning or end of the booking process, leaving her alone in a cell without consistent observation was a violation of jail protocol. Meanwhile, Bland's family has called for a second autopsy and continued support on social media.