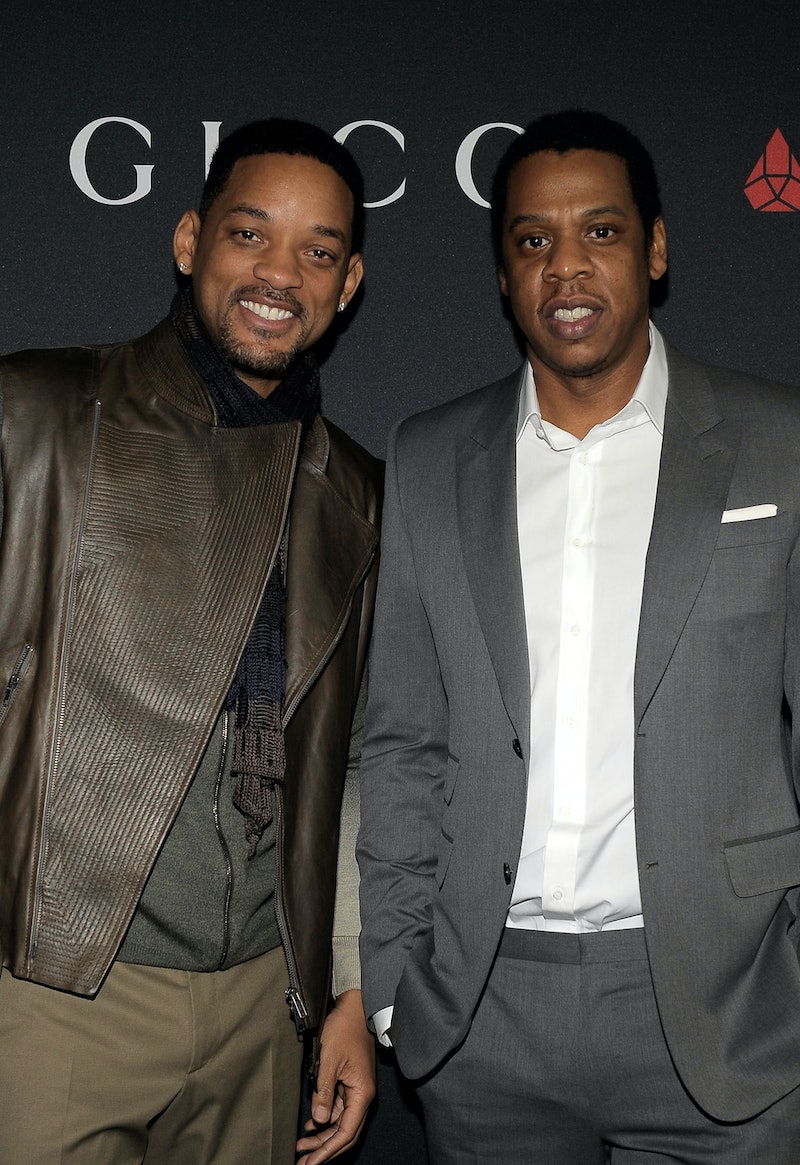 Will Smith and Jay Z are collaborating once again after last year's Annie on a project that promises to be a lot less saccharine: an Emmett Till miniseries for HBO executive-produced by Smith and Jay-Z. This miniseries is the latest in upcoming projects surrounding Till; there's another in the works from Chaz Ebert (widow of Roger), and one based on the play The Face Of Emmett Till.

For those unfamiliar with the tragic story of Emmett Till, he was a 14-year-old who was tortured and murdered by a group of men in Mississippi in 1955 for reportedly flirting with a white woman. Roy Bryant and J.W. Milam, the two who carried out his brutal beating and murder, were acquitted of all crimes. Till's murder is one of the best known cases of racial violence from the late 18th century through the 1960s.

In addition to this year marking the 60th anniversary of Till's death, the reason why so many artists see Till's story as relevant today is because the racist violence that occurred in Till's case is still very much present in our nation. Trayvon Martin, the 17-year-old boy who was killed while walking down the street, was frequently compared to Till during George Zimmerman's trial and subsequent acquittal. But the connections between modern policing and the Jim Crow era during which lynchings occurred have long been drawn, notably in The New Jim Crow: Mass Incarceration In The Age Of Colorblindness by Michelle Alexander:

With the names of Sandra Bland, Freddie Gray, Michael Brown, and too many others on our tongues, a series depicting the life and death of Emmett Till will, tragically, feel less historic than urgent. It is easy for Emmett Till to become one name among many, to be forgotten, if mentioned at all, in a history book. In the same way that #SayHerName is trying to prevent women of color who experience police brutality from becoming culturally erased or reduced to a number, I hope that Smith and Jay Z's film project can help Till be remembered.

Hopefully, the powerhouses that are Smith, Jay-Z, and HBO will be able to create a miniseries that captures Till's story with humanity. I also hope that they, as well as the creators of the other Till-centered projects, will work closely with Till's family, who have been outspoken about preserving his legacy, to ensure that the truths of Till's life and the truths of his death's implications are told with the accuracy and care that he and his story deserve.