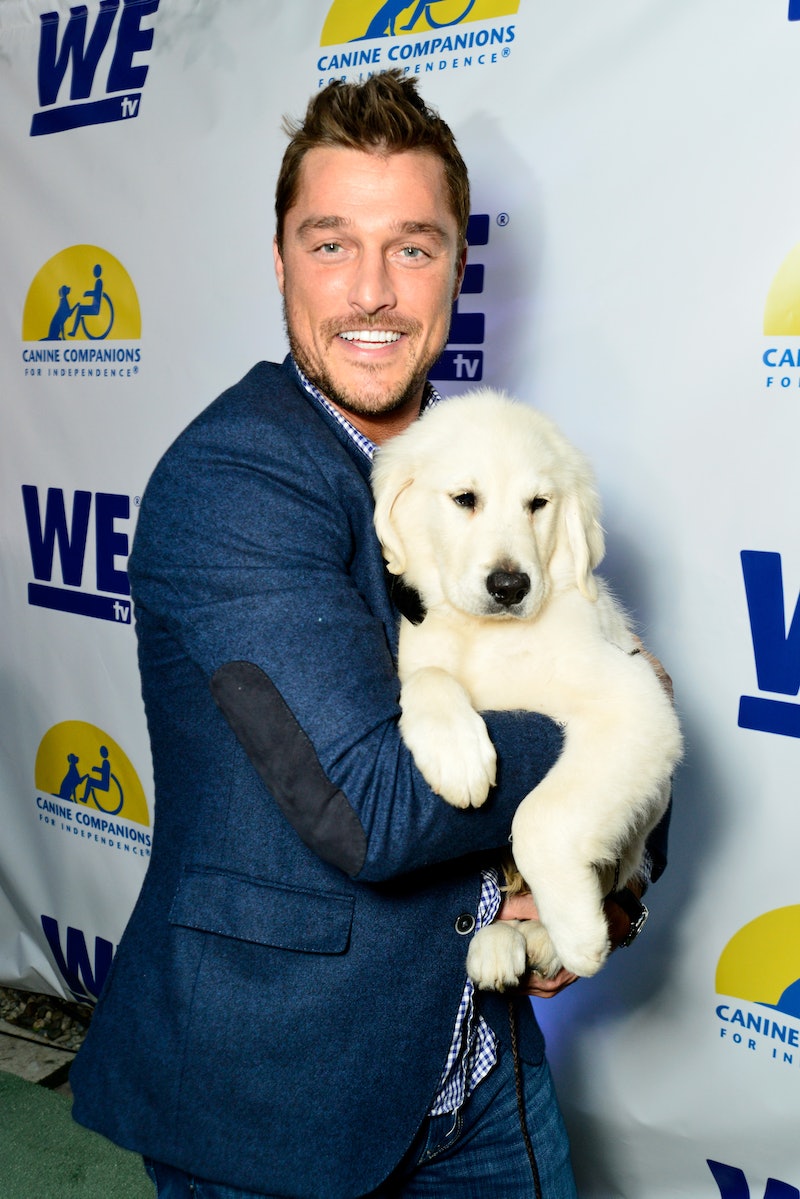 It's been several months since the conclusion of The Bachelor. So, What has former Bachelor Chris Soules been up to recently? Well after his Dancing With The Stars run and his breakup with Whitney Bischoff, he's been pretty active on social media. Maybe he's making up for the fact that he couldn't be on the Internet at all while he was filming two seasons of The Bachelorette and Bachelor. Maybe he just finally discovered how fun Instagram filters can be. But, whatever it may be, he is going selfie crazy. If Chris Soules happens to show up on The Bachelorette: After The Final Rose on Monday, maybe he'll tell us all this himself. But, if not, here's what he's been doing lately, as told by the Internet.

His Arlington, Iowa farm life is pretty chill, so most of his social media updates revolve either around the weather or his many nieces and nephews. Or soybeans and corn. There's a lot of that. However, he has also been traveling quite a bit recently. So, I wouldn't be surprised if he made a Bachelorette appearance, myself. Still, if he doesn't, here's everything you need to know about Chris since his time on TV ended.

Putting On A Show

That's Chris and some fellow Dancing With The Stars alumni about to perform at North Shore Musical Theatre in Massachusetts.

What a cute picture!

Seriously, what has this dude not been up to lately?

He was there to appear on Good Morning America with some fellow members of BachelorNation, which bodes well for a repeat appearance on the finale!

Chilling On The Farm

What a relaxing Iowa life.

Working On The Farm

Well, maybe not all that relaxing. It's still a job!

This was earlier than the GMA trip, but that's two trips in as many months.

Thinking About Field Of Dreams

It happens to the best of us.

Introducing Himself To Pigs

You know, like you do. What a busy guy.