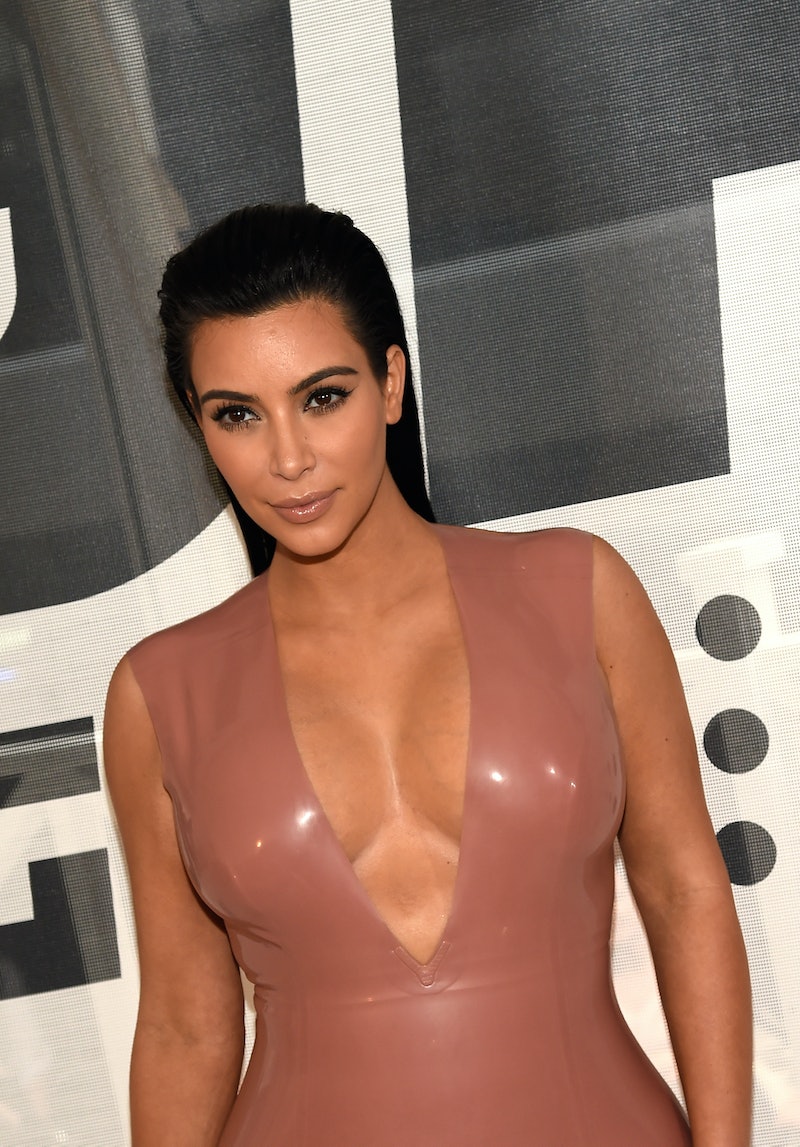 At the conclusion of the I Am Cait premiere, a promo for the rest of the season showed a clip of Kim Kardashian and Caitlyn Jenner talking, and, during the clip, Kim asked Caitlyn not to bash the Kardashians. "You look amazing; it's your time, but you don't have to bash us on your way up," she said. Out of context, we can't know exactly what Caitlyn did to Kim to make her upset, but I have a few ideas. Caitlyn Jenner has been very honest these past couple of months, and part of that honesty has been openly discussing her family's reactions. Unfortunately, not all of the Kardashians' reactions were immediately positive, and Caitlyn hasn't been shy to share that.

While it's obvious that she has the support of all the Kardashians and Jenners now (just look at any of their social media feeds since Caitlyn's interview with Diane Sawyer in April), it did take some members of the family more time than others to process and understand Caitlyn's transition. Caitlyn revealed during her interview with Sawyer that Khloe Kardashian was especially struggling with the news. She also admitted that Kim wasn't on board at first, and it was talking to Kanye West that helped open her eyes and helped her learn how to support Caitlyn.

Now, I'm not sure if those instances are what Kim was referring to when she suggested Caitlyn bashed them, but it's possible. I'm sure we'll find out later this season on I Am Cait. Regardless, I do think it's important to note that whatever they might have disagreed over at the time, the Kardashians and Jenners are all very supportive towards Caitlyn now. They even all showed up to watch her accept her ESPY award.

Arguments are a natural part of a family dynamic, and with a bond as strong as this family has, I don't think whatever Caitlyn did will affect things in the long term. This family is one of the closest ones out there, and they're sticking together for life.