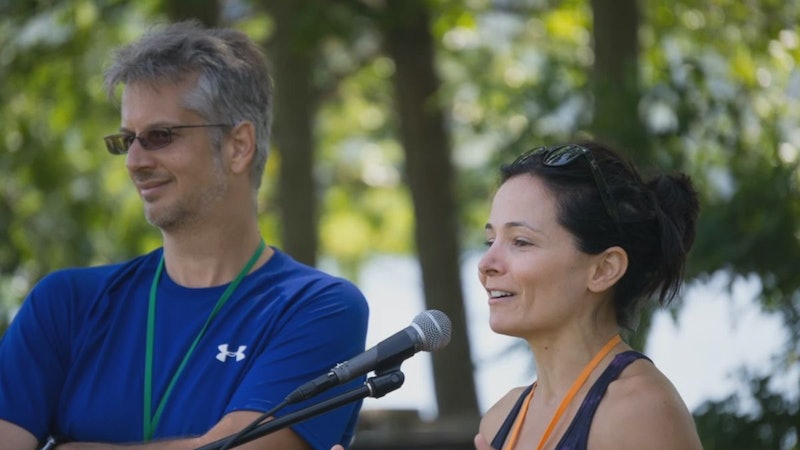 HBO's new docuseries, The Vow: A NXIVM Story, takes viewers inside the infamous NXIVM cult. If you're all caught up — but are desperate for similar stories before the next episode — these 17 cult memoirs like The Vow are just what you're looking for.

NXIVM may have taken the media world by storm when its leader, Keith Raniere, was arrested in 2018, but it's the latest in a long line of these cultish, quasi-religious groups. Before Raniere, there were David Berg, Charles Dederich Sr., L. Ron Hubbard, Warren Jeffs, Jim Jones, David Koresh, Charles Manson, Sun Myung Moon, and the Rajneesh, among many, many others.

Although we've only included memoirs from cult survivors on this list, you should also check out the wealth of true-crime books about cults that journalists have written, including Haruki Murakami's Underground: The Tokyo Gas Attack and the Japanese Psyche and Chris Johnston and Rosie Jones' The Family: The Shocking True Story of a Notorious Cult. In the meantime, here are 17 cult memoirs like The Vow:

More like this
10 Must-Read New Books Out This Week
By K.W. Colyard
The Most Anticipated Books Of August 2022
By K.W. Colyard
Dr. Anna Pou Is Still Practicing Medicine After Facing Murder Charges
By Brad Witter
'Children of the Underground' Subject Faye Yager Now Runs A North Carolina B&B
By Brad Witter
Get Even More From Bustle — Sign Up For The Newsletter