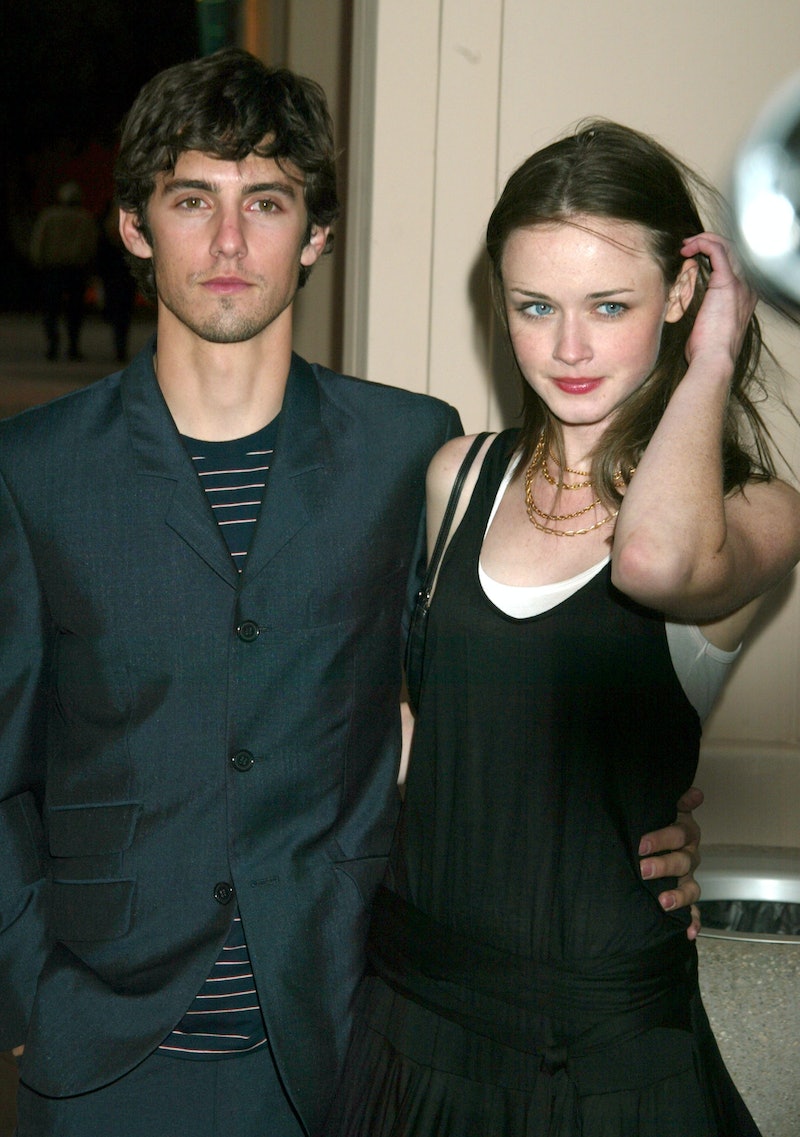 If you didn't dream of running away to Stars Hollow from Gilmore Girls as an angsty teenager, then did you have an actual adolescence? For every Gilmore Girls fan, the town of Stars Hollow, Connecticut — with its pastel-colored homes, adorable town square, and hotspots like Luke’s Diner — seemed like a mystical place. But don’t start packing your bags: Gilmore Girls’ Stars Hollow is not a real place after all. But it is based on similar small towns in Connecticut, and the series creator’s affinity for the small town fantasy.

Gilmore Girls creator Amy Sherman-Palladino once vacationed in Washington, Connecticut, and as she told the Hartford Courant, she “fell in love with the state over the course of two days.” Specifically, she fell in love with the picturesque towns and the people who lived in them. “It was beautiful, it was magical, and it was feeling of warmth and small-town camaraderie,” Sherman-Palladino elaborted to The Deseret News in 2001. “There was a longing for that in my own life.”

She went on to visit the villages of New Milford, West Hartford, and Kent, all of which formed the basis for her small town sanctuary of Stars Hollow. Just like the real-life places she visited, the fictional town is supposedly set about 30 minutes from Hartford, where Lorelai's parents live. It’s also not too far away from Yale University, which Rory later attends.

If fans really want to travel for the Gilmore Girls experience, they can visit the towns that the creator fell in love with, or they may be able to take a visit to the actual set that Alexis Bledel and her co-stars used to film. What remains of the fictional Stars Hollow set can now be found on the Warner Bros. Studio’s back lot in Los Angeles. While you can take a tour through the area, seeing the Gilmore Girls sets are not guaranteed, depending on if they’re being used for another production. The exterior sets have been used to film later coming-of-age shows like Pretty Little Liars and Hart of Dixie, and the big musical number that opens 2011's The Muppet Movie was filmed on the Stars Hollow town square, as recognized by the iconic gazebo in the background.

It’s just a shame that Luke’s Diner isn’t a real place, because their coffee is still the stuff of legend.

More like this
The First Trailer For 'That '90s Show' Includes So Many Nods To The Original Series
By Jack Irvin, Alyssa Lapid and Grace Wehniainen
'Bridgerton' S3 Teases Exciting Social Season For Penelope Featherington
By Bustle
'The Princess Diaries 3' May Go Ahead Without Anne Hathaway
By Darshita Goyal
This 'Black Panther' Character Is Starring In Her Own Marvel Show Next Year
By Grace Wehniainen
Get Even More From Bustle — Sign Up For The Newsletter

This article was originally published on Oct. 1, 2014