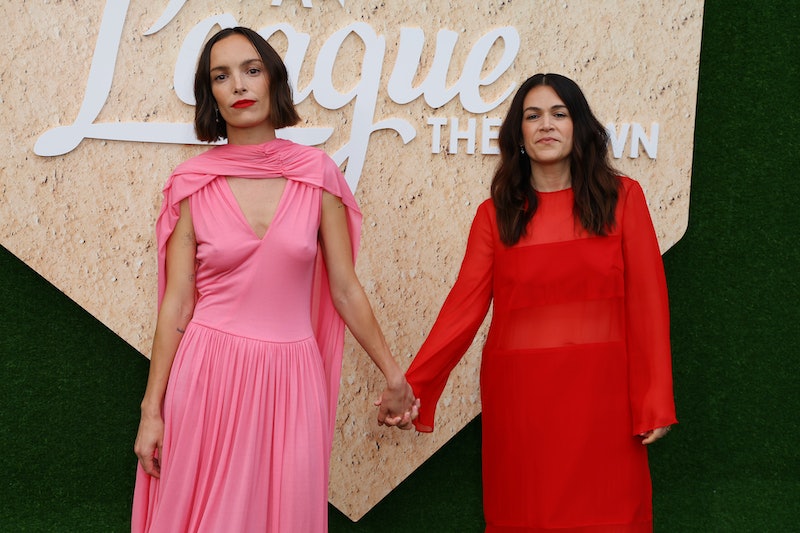 Abbi Jacobson is heading down the aisle. The Broad City star and co-writer is engaged to For All Mankind actor Jodi Balfour after nearly two years of dating. Jacobson confirmed her engagement to PEOPLE at a 30th anniversary screening of A League of Their Own, after she sparked engagement rumors by sporting a new ring on her finger at the premiere of her upcoming Prime Video series based off the 1992 film.

Jacobson’s A League of Their Own co-stars celebrated the actor’s engagement with her on the red carpet. “It's out. It's great. We're so happy,” her co-star and longtime friend D'Arcy Carden gushed, adding that the entire cast “loves” her new fiancée. “Abbi's engaged! Abbi's engaged! Abbi's engaged!” Chanté Adams raved. “We've had to hide it for ... No, I'm kidding.” As Jacobson jokingly reminded her, she was not keeping her engagement hidden. “No, you have not,” she replied. “You have not had to hide it. That was not a thing. It was not a secret.”

Jacobson and Balfour started dating in October 2020, but they’ve mostly kept their romance low-key, only making their public red carpet debut on Aug. 4 by holding hands at the premiere of A League of Their Own, which Jacobson co-created and stars in.

Prior to the premiere, the couple only made their relationship known by celebrating their one-year anniversary in October 2021 on Instagram. Jacobson shared a sweet candid of her kissing Balfour’s cheek. “One year with this incredible human,” she wrote. “Don’t know how I got so lucky.” In return, Balfour posted a photo of her planting a big kiss on Jacobson’s lips, writing, “365 days of the best surprise of my life.”

Jacobson came out as part of LGBTQ+ communities in a 2018 interview with Vanity Fair, revealing that she dates men and women. “I kind of go both ways,” she said, adding that her requirements in a partner is that they “have to be funny” and “doing something they love.” Clearly, she found that in Balfour.