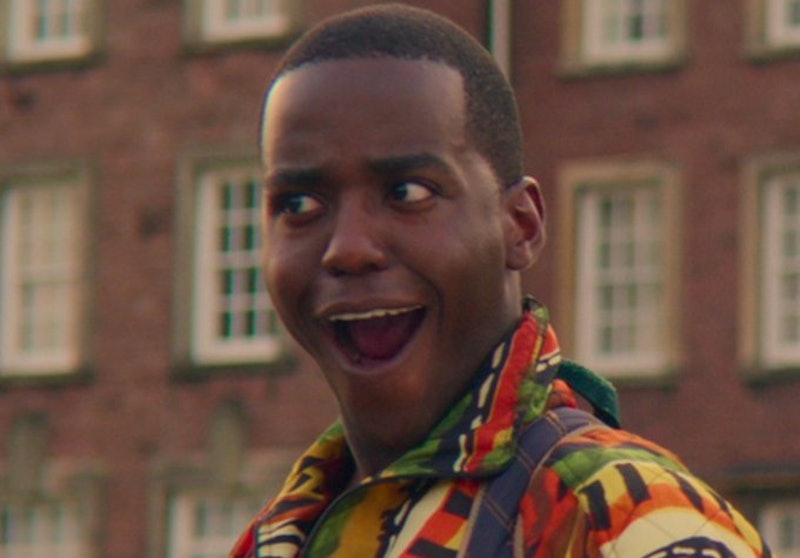 The internet was ecstatic when Sex Education’s Ncuti Gatwa was cast in Doctor Who to play the fifteenth doctor. And it turns out he’s not the only actor from the hit Netflix series who is crossing over to the science fiction franchise. Alistair Petrie, who plays former headmaster Mr. Groff in the coming-of-age drama, has signed up to join the Doctor Who universe.

Celebrating his casting, Petrie said in a statement: “The Count is a seemingly benign French aristocrat existing in a place where time may or may not be a tangible enemy. He’s existing in a bucolic environment and I think he’s trying to protect people. There’s a posh brilliance and gentleness to him until the story ramps up but ultimately and tragically, he’s misguided."

As per Digital Spy, the story created by Jonathan Barnes is set against a backdrop of 1936 France and will see Sutton’s character rent a room in an inn run by Fielding’s Tegan. The mysterious and intriguing synopsis reads: “The village of Villy is in a state of contentment, tinged only slightly with unease. A kilometre away, construction is underway on a large underground fortification, part of the Maginot Line project which has seen the building of a series of defences against future invasion.”

While little is known about Petrie’s role, the eerie landscape forms the perfect base for the Doctor’s arrival from Paris, right in time to solve the mystery at hand. David Richardson, the producer of the audio series also called Petrie a “brilliant actor” and was delighted to welcome him to the cast.

More like this
'The Last Of Us' Has Officially Been Renewed For Season 2
By Darshita Goyal
Turns Out George Clooney Is A Huge Fan Of This Classic British Game Show
By El Hunt
Twitter Is Burning As Phoebe Dynevor Reveals Daphne’s 'Bridgerton' Exit
By Sophie McEvoy
Helena Bonham Carter Doesn't Think 'The Crown' “Should Carry On"
By Sam Ramsden
Get The Very Best Of Bustle/UK
Sign up for Bustle UK's twice-weekly newsletter, featuring the latest must-watch TV, moving personal stories, and expert advice on the hottest viral buys.