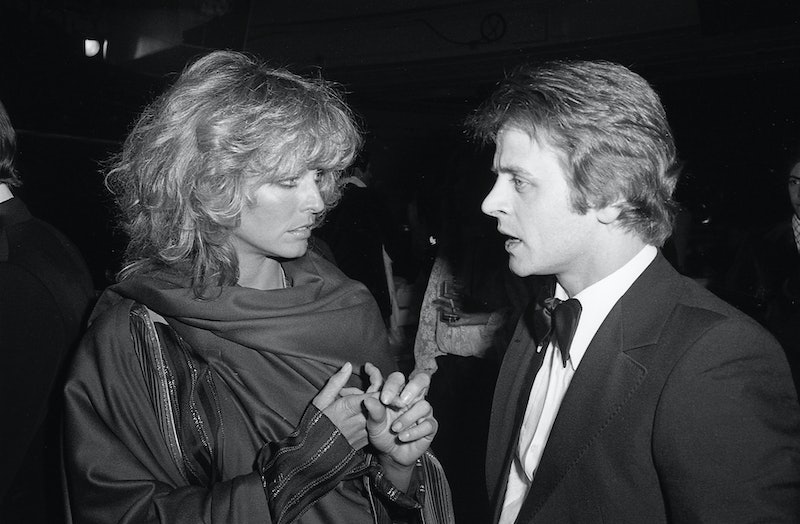 After dramatizing one of the biggest scandals in U.S. politics, American Crime Story’s third season has come to an end. But the team behind the FX anthology series has already set their sights on the show’s next chapter: in August, FX announced that a fourth season centered around New York City’s famed Studio 54 nightclub is currently in development. Here’s what we know so far.

According to the synopsis,“Studio 54: American Crime Story will tell the story of Steve Rubell and Ian Schrager, who in 1977 turned their Midtown Manhattan disco into an international mecca of nightlife for the rich and famous and commoners alike — renowned for its lavish parties, music, sex and open drug use. With Rubell and Schrager’s meteoric rise came their epic fall less than three years later when the impresarios were convicted of tax fraud.”

Rubell and Schrager founded Studio 54 in 1977 and soon made it world-famous for its lavish parties, celebrity guest list, copious drugs, and open sexual activity. But the club’s downfall was as swift as its rise. In December 1978, the FBI raided the property after Rubell bragged that only the mafia made more money than them. He and Schrager were charged with tax evasion, obstruction of justice, and conspiracy for reportedly skimming roughly $2.5 million in unreported income from the club’s profits. The FBI also found cash and receipts hidden in the ceilings and walls. Ultimately, Rubell and Schrager were sentenced to three and a half years in prison in addition to fines of $20,000 each for tax evasion.

Speaking to Deadline, Murphy remembered being fascinated by the story. “When I was a child in Indiana ... reading about [Studio 54], I’m like, ‘Oh! I wanna go there.’ I love what it’s about. I love that time and place,” he said. “But I also feel like, it’s a story of excess and a story of two guys who had a dream and took the dream too far and paid for it.”

An exact premiere date has yet to be announced, and given Murphy’s extensive schedule, it’s hard to predict when to expect the season. Outside of American Crime Story and American Horror Story, FX has already confirmed two new series from Murphy within the American Story franchise: American Sports Story and American Love Story. The first season of Sports Story will chronicle the downfall of New England Patriots tight end Aaron Hernandez, while the inaugural season of Love Story will cover the whirlwind relationship between John F. Kennedy Jr. and Carolyn Bessette.

Based on the previous schedule for American Crime Story, a 2023 premiere date for Studio 54 seems most likely. Season 2 premiered nearly two years after Season 1, while Season 3 began airing nearly three years later following production delays from the pandemic. If the show sticks to its previous schedule, that would put a Season 4 premiere somewhere around summer 2023.

A cast list has yet to be announced. However, given Murphy’s propensity to reuse actors from past projects, audiences can expect to see some familiar faces at Studio 54.