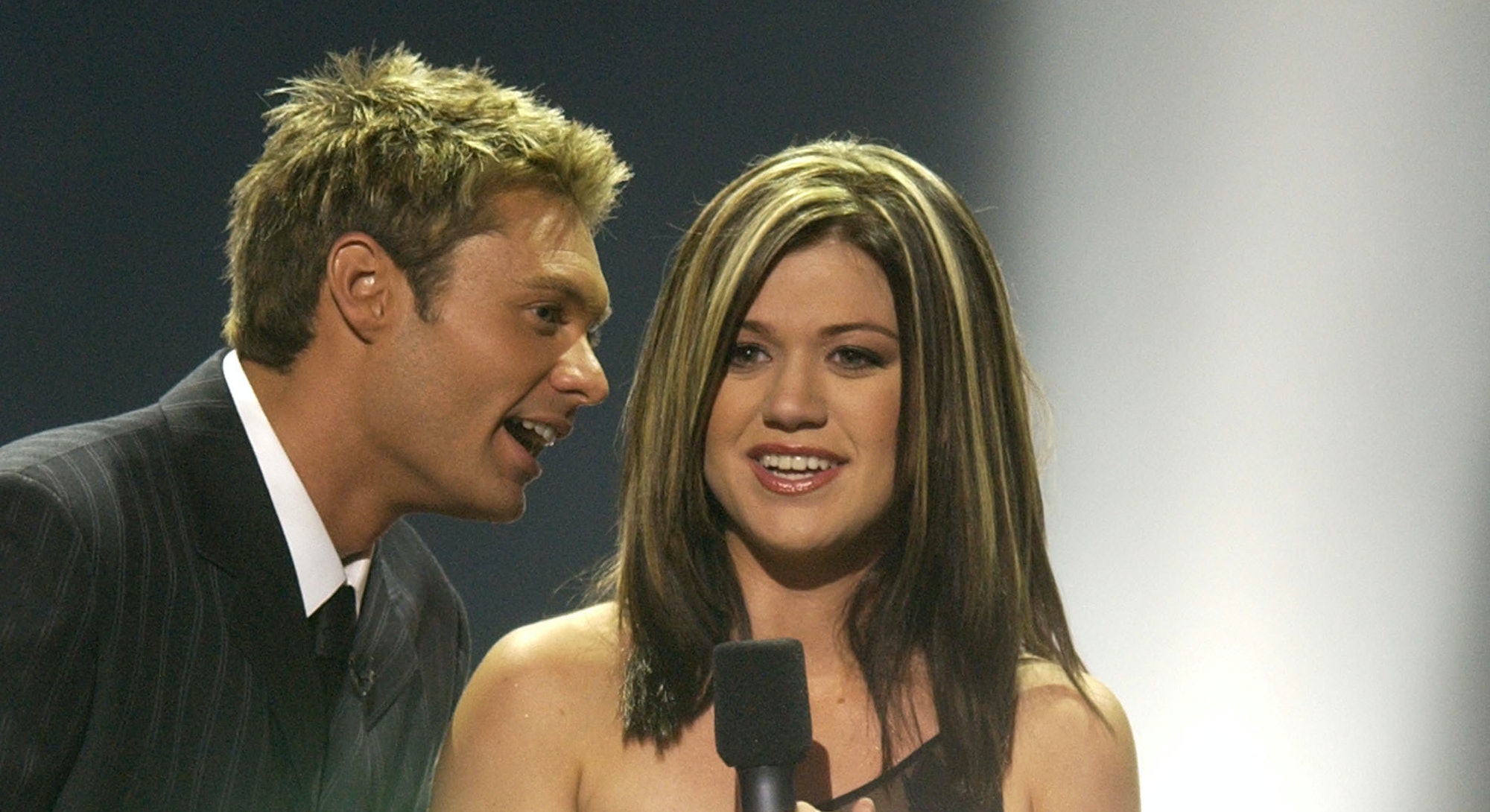 The first American Idol winner is also one of the few who was able to sustain her stardom. Almost 20 years later, Kelly Clarkson now has six studio albums, three Grammys, and a popular talk show (on which she brilliantly covers pop songs) under her belt. Ironically, she’s also a judge on American Idol’s top competitor: The Voice.

Ruben Studdard may fly under the radar compared to other Idol winners, but the Grammy-nominated artist recorded seven studio albums and went on The Biggest Loser in 2013. In 2016, Ruben returned to the Idol stage for the duets round. He even reunited with his season’s Idol runner-up Clay Aiken for a Christmas Broadway show in 2018. He’s just living his best life.