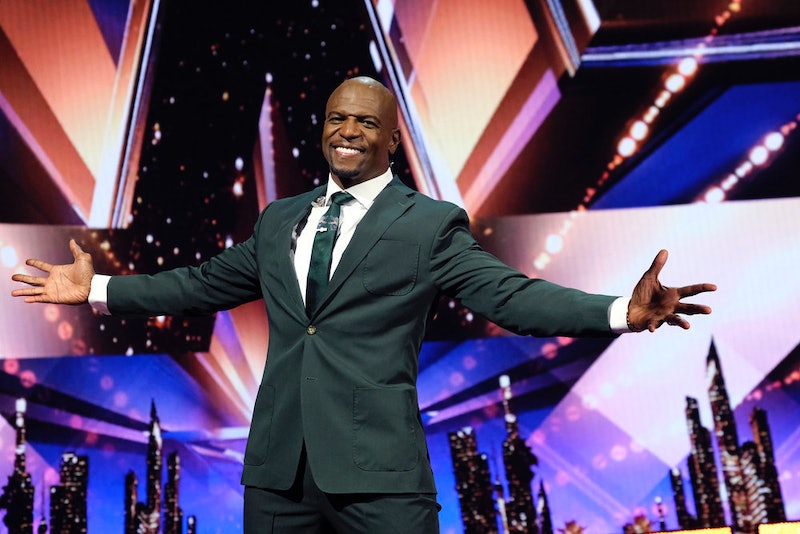 Though the NBC series hasn't officially been renewed, casting is already underway for Season 16 with all-virtual auditions. Hopeful contestants can submit a video of their act for consideration or attend a virtual open call, which will be conducted via live stream. If contestants are part of a group act that is unable to meet in person due to the pandemic, they can submit an older video.

This puts AGT on track to premiere on the last Tuesday of May, as it has for the last seven years. In 2021, that will be May 25. The show always starts out by airing taped auditions and then moves into live shows around August. This year, those live shows were recorded without in-person audiences, but fans had the chance to appear as part of a virtual audience shown on what basically looks like a giant Zoom screen. Hopefully AGT will be able to resume live shows by August 21, but they're prepared either way.

According to TVSeriesFinale, viewership for AGT Season 15 was down a bit from the previous season. But with 2020 being such a strange year, NBC might not put a lot of weight on those numbers while considering a renewal. And with auditions already open, Season 16 is more a case of "when" rather than an "if."

More like this
'The Bachelor' 2023 Schedule Differs From Last Season In 1 Key Way
By Grace Wehniainen
Everything To Know About 'RHONJ' Season 13
By Brad Witter and Jake Viswanath
This ‘Bachelor’ Spoiler Teases The Dramatic Self-Elimination Of A Fan Favorite
By Grace Wehniainen
Zach Swears He Didn’t Look Up Contestants Before The Bachelor Began Filming
By Brad Witter
Get Even More From Bustle — Sign Up For The Newsletter
From hair trends to relationship advice, our daily newsletter has everything you need to sound like a person who’s on TikTok, even if you aren’t.