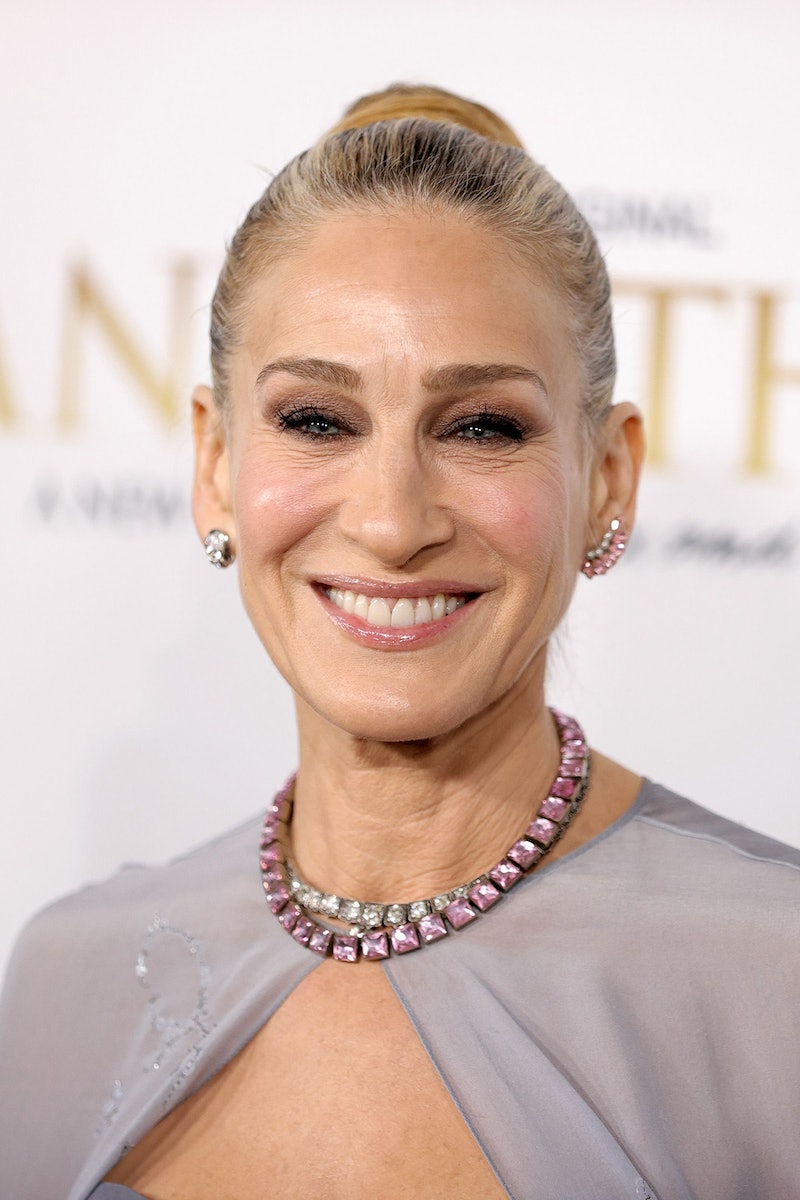 If there’s one thing the Sex and the City co-stars are going to give us, it’s drama. Lead star of the reboot And Just Like That... Sarah Jessica Parker has publicly said that she does not want Kim Cattrall to be included in the second season.

The reboot of the iconic show is focused on the original characters of the hit U.S. show and their experience navigating life now in their 50s, with the main cast of Sex and the City joining the reboot, except for Cattrall, who has publicly stated that she has no interest in ever returning.

In an interview with Variety, Parker was asked if she would be “OK” with Kim Cattrall returning to the franchise. She replied: “I don’t think I would, because I think there’s just too much public history of feelings on her part that she’s shared. I haven’t participated in or read articles, although people are inclined to let me know.”

Parker went on to highlight the difference between her severed relationship with Cattrall and Carrie’s fractured, yet hopeful, relationship with Samantha. The actor noted: “Samantha’s not gone. Samantha’s present, and I think was handled with such respect and elegance. She wasn’t villainised. She was a human being who had feelings about a relationship, so I think we found a way to address it which was necessary and important for people that loved her.”

In the And Just Like That... finale, Carrie and Samantha, who fell out over a business deal, are seen taking steps toward mending their friendship. Whilst in Paris, Carrie texts a London-based Samantha about meeting up, and the pair make a plan to see each other the next night. But it would seemingly take a lot more than a text to mend Parker and Cattrall’s relationship.

There have been numerous public comments from Cattrall, over the years, regarding her feelings towards her Sex and the City co-stars, but more particularly Parker. The feud is rumoured to have erupted due to Cattrall raising concerns over differences in salaries, with Parker being paid more than the others.

Things took a turn for the worse years later, with Cattrall calling out Parker specifically, suggesting she “could have been nicer” on Piers Morgan’s Life Stories. However, what seemed to have tipped things well and truly over the edge was when Parker sent condolences publicly to Cattrall following the loss of her brother. The message was met with a post on Instagram from Cattrall, calling Parker “cruel.”

Despite all of this, Parker had always previously maintained that there was no feud between the two. But with her now publicly stating that she wouldn’t want Cattrall to return as Samantha, it would seem that their relationship is still strained.

More like this
The OG Power Rangers Are Returning For A Spandex-Clad Special
By El Hunt
Everything To Know About The 'Daisy Jones & The Six' TV Series
By Maxine Harrison and Brad Witter
The Song At The End Of 'The Last Of Us' Ep 1 Has A Deeper Meaning
By Sophie McEvoy
Turns Out George Clooney Is A Huge Fan Of This Classic British Game Show
By El Hunt
Get The Very Best Of Bustle/UK
Sign up for Bustle UK's twice-weekly newsletter, featuring the latest must-watch TV, moving personal stories, and expert advice on the hottest viral buys.