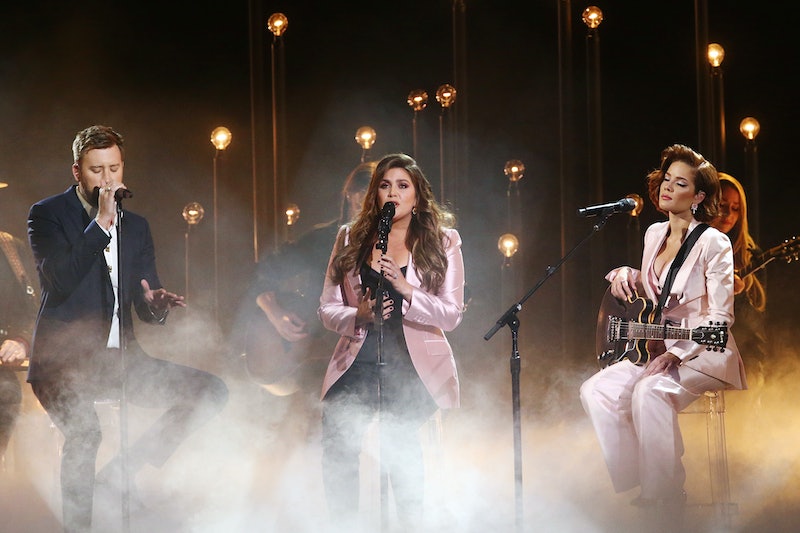 Lady A is reclaiming her name and her power. Singer Anita White is countersuing Lady Antebellum for trademark infringement and unfair competition after the band sued her in July for usage of the "Lady A" name. According to the lawsuit, which was filed on Tuesday, Sept. 15 and obtained by Rolling Stone, White is claiming that she has “nationwide common law rights in the trademark LADY A in connection with music and entertainment services in the nature of musical performances," and that her usage of the name predates "any rights in the LADY A mark allegedly owned by Lady Antebellum."

On June 11, in the aftermath of racial justice protests across the country after the death of George Floyd by police officers, the band formerly known as Lady Antebellum announced that they would change their name to Lady A, acknowledging that the word "antebellum" was rooted in the pre-Civil War era of slavery and carried racist connotations. The name change was news to White, a Seattle blues singer who has used the stage name Lady A for 20 years, across multiple albums and worldwide performances, and claimed that the band had not reached out to her before their announcement.

"This is my life. Lady A is my brand, I’ve used it for over 20 years, and I’m proud of what I’ve done," she told Rolling Stone in June. "It’s an opportunity for them to pretend they’re not racist or pretend this means something to them. If it did, they would’ve done some research. And I’m not happy about that. You found me on Spotify easily — why couldn’t they?"

Eventually, the two artists spoke over Zoom in an attempt to agree on name usage, though the talks quickly fell apart after White revealed she was unhappy with the proposed agreement. In an effort to claim the name for themselves, the band filed a lawsuit against White in July, stating that they have held the Lady A trademark for years, with no opposition from the artist, and claiming that White had asked for $10 million for usage of the name. The lawsuit asked for courts to prove that the band wasn't infringing on any trademark rights and that both artists can perform using the name.

White responded to the lawsuit in a July interview with Vulture, saying that the band was positioning her as an "angry Black woman." She also clarified the $10 million request, stating that she only asked for financial compensation after expressing concerns with the band's team and that she planned to donate half of the amount to Black Lives Matter charities. “If you want to be an advocate or an ally, you help those who you’re oppressing," she said. "And that might require you to give up something because I am not going to be erased.”

White's countersuit claims that using the Lady A name does, indeed, infringe on her trademark rights, despite whatever trademarks the band may have filed. The singer also alleged that she has been overshadowed by the band on music platforms and search engine results since their announcement, resulting in “lost sales, diminished brand identity, and diminution in the value of and goodwill associated with the mark.” She is asking for compensation for damages caused to her, a royalty fee for music sales and performances under the Lady A name, and payment for infringing the Lady A name. The band has yet to publicly respond.