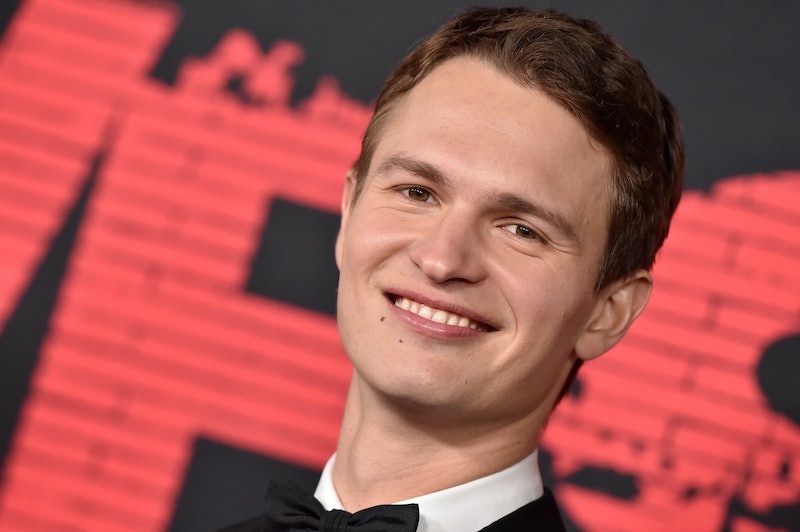 West Side Story may be one of the hottest movies of the year, but some moviegoers are condemning one of its top-billed cast members: actor Ansel Elgort, who plays Tony in Steven Spielberg’s new adaptation.

Elgort was accused of sexual assault last year, when multiple people made allegations against him via Twitter. Some who came forward said that they were under 18 years old when Elgort allegedly contacted them. (Elgort responded to one of these allegations, claiming that he had an “entirely consensual” relationship with the woman in question.)

The 27-year-old actor has been mostly mum during the film’s press tour. As noted in Variety, Elgort has not appeared in any magazine profiles or cover stories for the movie, which are typically expected for a lead actor promoting a big-budget film. Still, he is doing some limited press.

Below, an overview of the allegations against the West Side Story star, and how both fans and his co-stars have responded.

Multiple people came forward to allege that Elgort had sexually assaulted or engaged in inappropriate behavior with them.

On June 19, 2020, in a series of now-deleted tweets (complete with photos and screenshots), a Twitter user accused Elgort of sexual assaulting her in 2014. The alleged victim said that at the time, she was 17 and Elgort was 20. “I was just a kid and was a fan of him,” she wrote. Her graphic account also states that Elgort forced her to have sex with him, despite the fact that she was “sobbing in pain” and “didn’t want to do it.”

The user has since deleted her Twitter account, though not before the tweets went viral and were archived. Following the tweet’s widespread circulation, multiple users posted what appeared to be their own screenshots of Instagram messages with Elgort. Another user, in a chain of since-deleted tweets, alleged she went on two dates with Elgort when she was 16 years old. While she said their dates were in public and he did not assault her, she added “I’m lucky to have not been put in a situation like the other girl coming forward because I so easily could’ve.”

That same day, yet another user accused Elgort in since-deleted tweets, alleging that the actor sent her dick pics in 2014, when she was in eighth grade. While she said he was “nice at first,” she added that it later “got very sexual very fast. I was 14, I had NO idea what was going on, and I was terrified.”

However, there were also allegations prior to last June. On April 1, 2020, a Twitter user posted screenshots of what appeared to be a conversation she had with Elgort on Snapchat. In the screenshots, an account labeled “Ansel” extends a future invitation to his London hotel room, though later writes, “But [you] can’t tell a soul otherwise I could be in sooooo much trouble.” The user said she was 15 years old at the time.

On June 20, 2020, a day after the onslaught of allegations hit Twitter, Elgort addressed the controversy in a now-deleted statement on Instagram. He vehemently denied the claims, specifically the first accusation that went viral, writing: “I cannot claim to understand [redacted]’s feelings but her description of events is simply not what happened. I have never and would never assault anyone.” He also states that he had a “brief, legal, and entirely consensual relationship” with the user. In New York, the age of consent is 17 years old.

Elgort soon deleted the post, and and subsequently stepped away from Instagram for over a year. Since then, he has deleted or archived the majority of his former photos.

Since his initial post, neither Elgort nor his West Side Story co-creatives have addressed the allegations.

Elgort’s West Side Story co-stars and crew, including Spielberg, have yet to comment on the controversy.

Still, it remains front of mind for many. At a recent screening of West Side Story, a Twitter user posted a video of the crowd booing when Elgort’s name appeared in the credits. Additionally, critics have flooded the comments section of a YouTube video showing Elgort’s recent appearance on The Late, Late Show with James Corden, criticizing both Elgort and the show’s producers for ignoring the allegations.