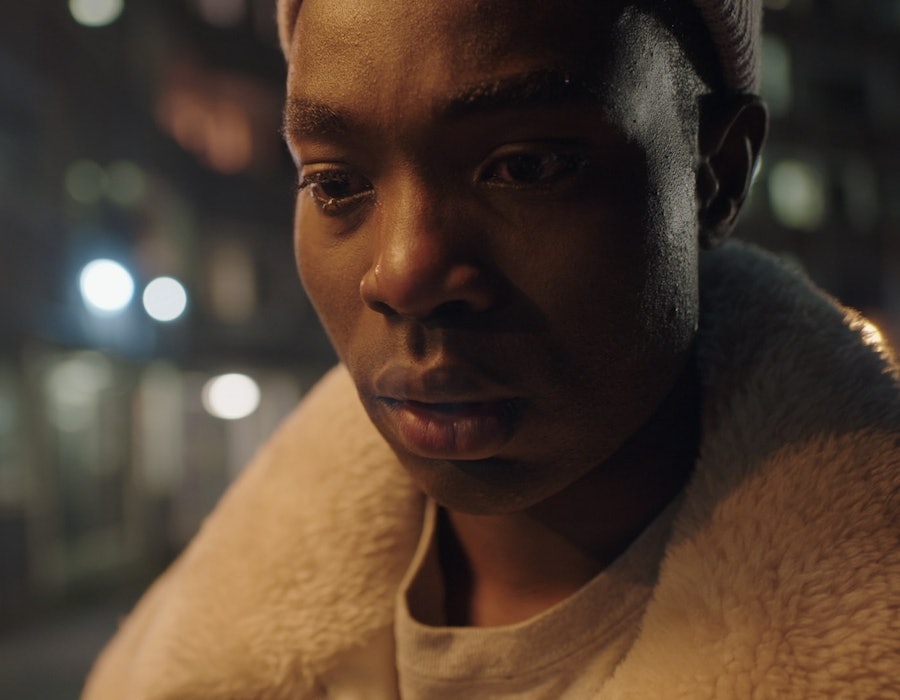 Arabella and Kwame are lost in the aftermath of their respective assaults. Arabella was assaulted when the writer her publisher hires to help get her book back on schedule removes the condom she asked him to wear. Meanwhile, Kwame is anguished after a consensual encounter with a man he meets online turns violent so quickly, he can't even be sure about the level of penetration. But the most recent episode of I May Destroy You isn’t about those events; it’s about how the three intervening weeks have rattled and changed their survivors. Now, both are ready to tell their stories to whoever they think will best listen. If one measure of power is the access you have to justice, then Arabella, who has been the victim of multiple assaults across the series, is now also the force to be reckoned with.

That Arabella is able to publicly reveal her perpetrator at a speaking event while Kwame leaves a police station feeling more fragile than when he entered seems almost over-determined. Unlike Kwame, Arabella knows the identity of her assailant and what’s happened to her is already designated as a crime (at least in the UK). But what proves more critical is the audience she’s earned through her career, which allows her to bypass the police altogether. She may not be able to secure criminal justice by naming Zain at a publishing party, but as her initial sexual assault case crawls through the investigatory process, the act allows her to assert control with more urgency. She’s her own amplifier.

Without a platform of his own, Kwame is compelled to take his criminal complaint to the police, which lays bare how many other advantages Arabella has at this stage. That she’s straight feels especially relevant as a male officer struggles through his interview with Kwame. “We can’t name him Black, because all these guys here are Black,” he says, before insisting that the case be handed off to a special unit. Why? No reason is given but the imagined answer is easy: The crime Kwame is reporting doesn’t fit the schema of sexual assault that police typically see reported.

It's not just a question of who is victimized, but which victims we hear when they cry out for help.

Even that Arabella’s assault — stealthing — has a name is an advantage, and she’s emboldened when a publishing assistant tells her she’s not Zain’s first victim. There is language for talking about what happened that Arabella does not need to invent for herself. Kwame is at sea, trying to report a crime to an officer who doesn’t understand the basic contours of his sex life. He’s the victim here, but he’s questioned without empathy, expected to explain the mores of Grindr hookups at the same time he tells the painful story of how they were violated.

If the overall season is bending toward real, meaningful justice for Arabella and Kwame, it’s impossible to see that from here. Yet somehow that hardly matters. This isn’t a series about sex crimes, but the human beings desperate to move on from them. I May Destroy You spends the first third of its season exposing how vulnerable we all are to sexual assault, but vulnerability isn’t binary. Now, it’s pushing us to think harder, distinguishing between its characters to probe who has the misfortune of being the most vulnerable: it’s not just a question of who is victimized, but which victims we hear when they cry out for help.