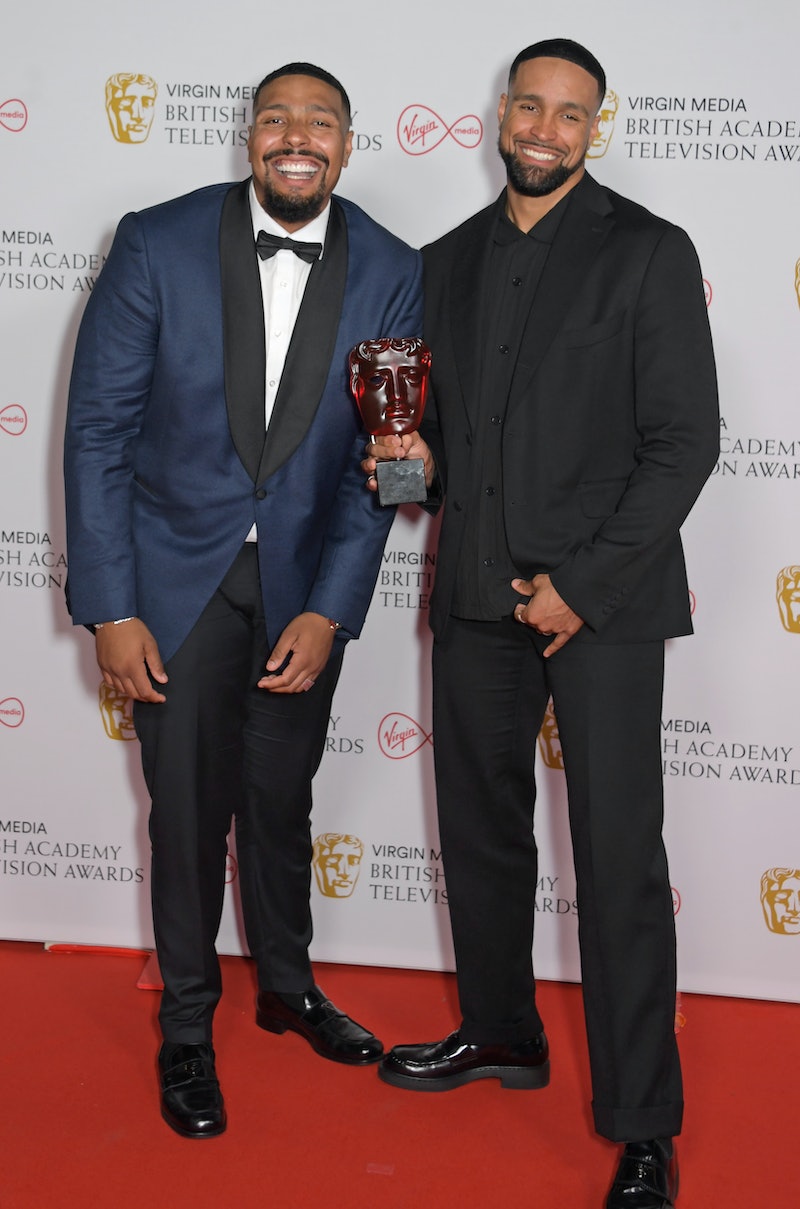 On 7 Sunday, at the BAFTAs, dance group, Diversity took home an award for their emotional performance last year on ITV’s Britains Got Talent. The award for the Virgin Media’s Must-See Moment was the only one nominated by the audience. This came after their dance received nationwide attention for how heavily it was criticised by some members of the British public. In their acceptance speech, Ashley Banjo thanked both fans for their support and critics for proving their point.

This monumental moment from Britain’s Got Talent was up against the reveal of Lady Whistledown in Bridgeton, Nigella Lawson’s famous pronunciation of “microwave,” and Chantelle’s death in Eastenders, to name a few.

In the summer of last year, Black Lives Matter protests against police brutality took place across the globe. To acknowledge this, previous BGT winners, Diversity performed a dance illustrating a number of events that took place in 2020, including the resurgence of the Black Lives Matter movement and the realities of what it’s like to be Black.

Instead of praise, the group received an enormous amount of criticism. Their performance on Britain’s Got Talent garnered over 24,000 complaints to the media watchdog Ofcom, even though, as the Guardian reports, only 4% of the complaints were made on the same day the show aired. In a GQ interview, frontman, Ashley Banjo also revealed he and other members of the group had faced threats after their performance aired.

In his BAFTA acceptance speech Banjo said, “this is so much more than just an award”, before thanking their supporters for helping them through the “racially charged abuse”.

He continued: “Thank you for everyone who stood by us. Every phone call text, comment DM, you guys made a difference to what was a really dark time.” Banjo ended the speech by thanking everyone who complained. “In a way, I have to say thank you to the people who complained ... because you showed the truth. You showed exactly why this performance and this moment was necessary,” he said.

More like this
Vanessa Bauer Is Reportedly Dating Her 'Dancing On Ice' Partner
By Darshita Goyal
Spencer Matthews’ Impressive Net Worth Expands Far Beyond Chelsea
By Sam Ramsden
Charlotte Crosby’s Net Worth Shows How Far She’s Come Since 'Geordie Shore'
By Darshita Goyal
Joey Essex Is Rumoured To Be Dating A 'Love Island' Favourite
By Sam Ramsden
Get The Very Best Of Bustle/UK
Sign up for Bustle UK's twice-weekly newsletter, featuring the latest must-watch TV, moving personal stories, and expert advice on the hottest viral buys.