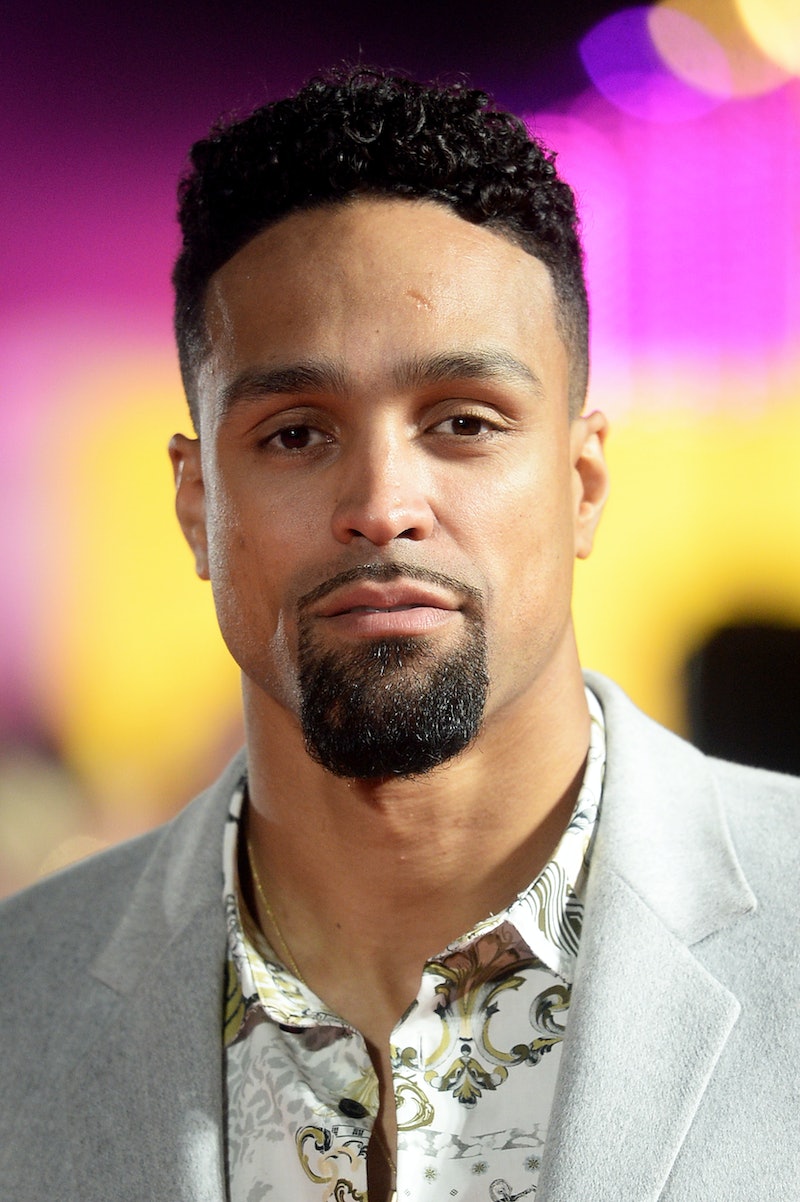 This year has seen a resurgence of protests for Black liberation, with global Black Lives Matter protests taking centre stage over the summer. At the same time, we've been going through a global pandemic, with its myriad knock-on effects. To express the impact of this year's events in their entirety, the dance group Diversity created a performance which aired on ITV’s Britain’s Got Talent on September 5 – the group won the show back in 2009. However, instead of receiving praise for their self-expression (which included their artistic response to police brutality against Black people), the dance troupe received an onslaught of hate, abuse and complaints. Speaking for the first time since the performance, group lead Ashley Banjo has opened up to GQ about the fallout, plus having a child in lockdown, and why this year was one of reflection and growth.

Media watchdog Ofcom received more than 24,000 complaints following Diversity's performance on Britain's Got Talent, although reports confirm that only 4% of those complaints were made directly after the show aired. Ofcom didn’t take the complaints any further saying: “Any depictions of violence by the performers were highly stylised and symbolic of recent global events, and there was no explicit reference to any particular political organisation – but rather a message that the lives of black people matter.”

"It’s really interesting how you coined it our ‘BLM performance’, because it wasn’t,” Banjo makes clear, when speaking to GQ. “The performance itself was supposed to be a roundup of everything that we felt in the year; a summary of the things that have affected us, from lockdown to Covid.”

In the interview, Banjo notes that their performance “has become somewhat of a symbol of race relations in this country.” He goes on to say that the team had the full support of ITV and that, “the majority of the country were standing with us and saying ‘Even if I didn’t understand, we’re willing to open our eyes and ears now’. That is huge. That is significant."

“The idea that there are some people who didn’t even really know that racism still exists – that’s the problem for me,” Banjo tells GQ. Since the performance, he goes on to say that he has been even more cautious than usual. “You always have to prepare yourself for some level of attention, but I didn’t know what kind of attention I was going to get, especially when you're getting open threats.”

Banjo tells GQ he stands by the important message Diversity brought to TV: “I feel more life-affirmed. I feel more sure of myself as a person. And I also feel proud that we have become a bit of a symbol for something that I want to live up to.”

More like this
Joey Essex Is Rumoured To Be Dating A 'Love Island' Favourite
By Sam Ramsden
'Love Island' Has Added Yet Another Bombshell To The Villa
By Bustle UK
Twitter Has Renamed Ekin-Su After *That* 'Dancing On Ice' Performance
By Sophie McEvoy
Turns Out George Clooney Is A Huge Fan Of This Classic British Game Show
By El Hunt
Get The Very Best Of Bustle/UK
Sign up for Bustle UK's twice-weekly newsletter, featuring the latest must-watch TV, moving personal stories, and expert advice on the hottest viral buys.