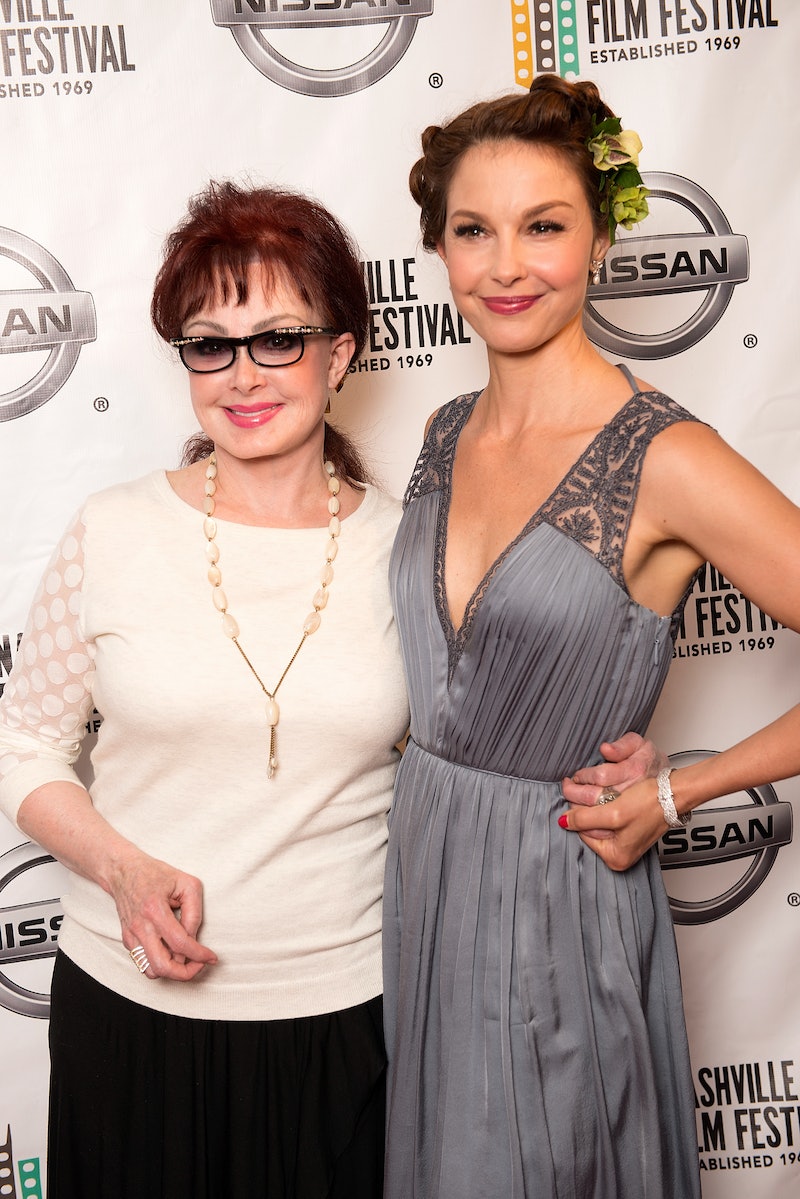 One week after Naomi Judd’s death at 76, Ashley Judd is reflecting on the first Mother’s Day without her mom — and using Naomi’s story as a rallying cry for society to support motherhood, too. In a personal essay for USA Today, Judd wrote that the holiday “wasn’t supposed to be this way.” The Divergent star would have spent the day visiting her mom, “to have sweet delight in each other’s easy presence,” she said. “Instead, I am unmoored. But my heart is not empty. It is replete with gratitude for what she left behind. Her nurture and tenderness, her music and memory.”

Though Judd celebrated her country superstar mom’s “extraordinary” parenting, she also used her essay to explain why she was filled with “incandescent rage” this holiday. “Motherhood happened to [Naomi] without her consent,” Judd wrote. “She experienced an unintended pregnancy at age 17, and that led her down a road familiar to so many adolescent mothers, including poverty and gender-based violence.” (In 2020, Naomi told Country Music Success Stories that she’d been date-raped and left to raise her first daughter, Wynonna Judd, alone.)

Judd also referenced other problems faced by mothers around the world — including systemic barriers to consent and mortality in pregnancy and childbirth. “Our country, the richest in the world, has one of the highest maternal death rates in the developed world — with Black and indigenous women two to three times more likely to die,” she wrote.

The essay comes on the heels of the U.S. Supreme Court’s draft signaling an end to Roe v. Wade abortion protection, which leaked May 2 — and even though Judd didn’t explictly reference the decision in her essay, she seemed to address it (and its supporters) all the same. “Motherhood should always be a choice,” Judd wrote. “Does that sound radical to you? Does that sound like I wish my sister and I hadn’t been born? If that’s what you think, I will gladly direct my incandescent rage at you.”

Judd concluded her essay by asking readers to honor their mothers “by demanding a world where motherhood, everywhere, is safe, healthy — and chosen.”