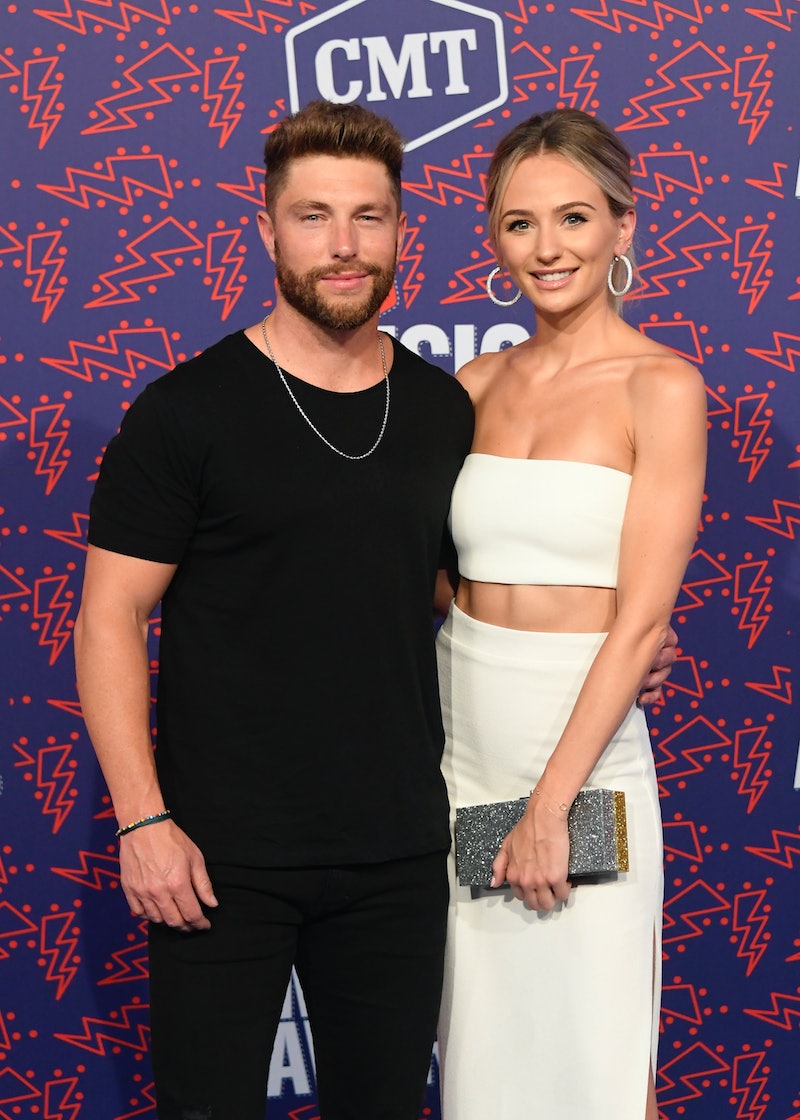 Good news, Bachelor Nation — another Bachelor alum has a baby on the way. On Sunday, Dec. 6, Lauren Bushnell revealed that she's expecting her first child with country star Chris Lane. "A dream," she wrote alongside a video of the ultrasound, which was set to Lane's hit song "Big, Big Plans." "Except I'm not dreaming. I'm wide awake."

The former contestant continued to list all of her favorite parts of pregnancy in the caption. "Holding your dads hand, watching you dance around in my belly. Listening to your little heart beat. My new favorite sound," she wrote. "A miracle. New life. Our sweet baby. Thank you Jesus! All the glory belongs to You."

The singer echoed Lauren's excitement on his own Instagram account, where he shared the same video. "Prayer works!" he wrote. "Hope you look like your Mama."

Shortly after sharing the news, Bushnell's comments were flooded with congratulatory messages from fellow members of Bachelor Nation. "This is the sweetest!" Ali Fedotowsky wrote. "The song with this video ... Congratulations! Parenthood is the BEST!" JoJo Fletcher, who made it to the very end of Ben Higgins' season but ultimately lost to Bushnell, also chimed in. "So happy for you both!!!" she commented.

Although things didn't work out between Bushnell and Higgins, who split in May 2017, it's obvious that the two have moved on. "Congrats!" the Season 20 lead wrote on his former fiancée's post. "What a thing to celebrate!" And after proposing to his girlfriend Jessica Clarke in March, it's clear these former flames wound up exactly where (and with who) they were meant to.

Bushnell was first linked to Lane in Nov. 2018 when the duo attended the BMI Country Awards and the Country Music Association Awards together. The following year, in June 2019, the country crooner proposed to the reality TV star in his music video for "Big, Big Plans," making their pregnancy announcement a true full-circle moment.

The pair officially wed in a hometown "secret garden" ceremony in Oct. 2019. Per Us Weekly, Bushnell took to Instagram in June 2020 to gush over her new husband. "We got engaged about a year ago and y'all, I don't know what I did to deserve this man," she reportedly wrote. "About to get personal but I am very excited to start a family and get asked when we are having kids ALL the time but it just hasn't happened yet."