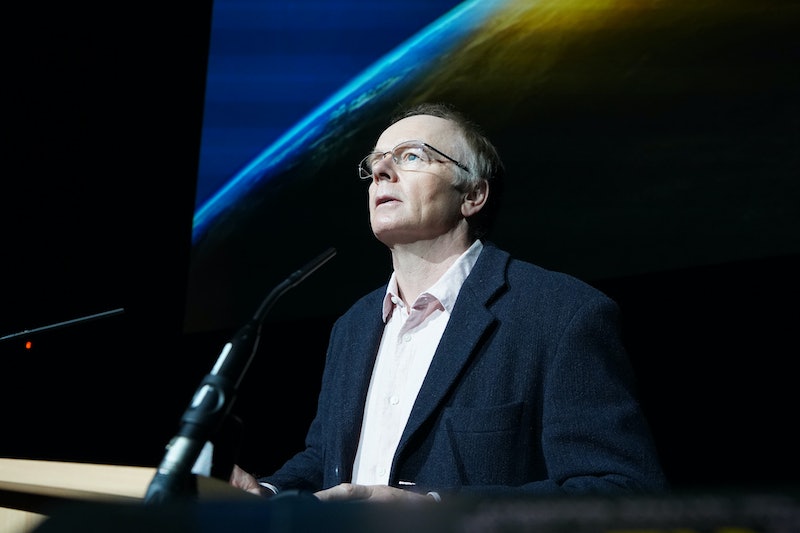 In 2021, it seems unthinkable to deny the existence of climate change, with natural disasters such as the recent Mediterranean wildfires making it all but impossible to ignore the fact that our planet is suffering. However, back in 2009, a series of leaked emails sent into motion a controversy that was used to deny the existence of climate change. This incident has inspired a new 90-minute drama film by the BBC, titled The Trick and written by Welsh poet and playwright Owen Sheers, which will air later in the autumn. Here’s all we know so far about The Trick.

What Is The Plot Of The Trick?

The Trick narrates a climate change controversy – known as Climategate – that took place back in 2009. This controversy revolved around climate scientist Phil Jones and his team of researchers at the University of East Anglia at the time.

Back in November 2009, over 1,000 emails between scientists at the Climatic Research Unit (CRU) were leaked, following a hack into the university’s server. These emails were used by climate change deniers to suggest scientists were exaggerating the severity of the issue through data manipulation. Jones became subjected to cyber terrorism and was vilified by certain swathes of the British public.

Although these claims were later proven to be untrue, Climategate is believed to be have instrumental in delaying the UK’s response to global warming.

The drama speaks to several themes that will resonate with viewiers today, including the concept of truth and conspiracy. The BBC synopsis for The Trick reads, “With time running out against an unseen enemy, The Trick looks at the potentially devastating consequences to humanity from climate change denial; how a media storm undermined public confidence in the science and how the concept of ‘truth’ took a back seat causing us to lose a decade of action.”

Who Stars In The Trick?

Phil Jones will be played by Jason Watkins, whose TV credits include Line of Duty, The Crown, and The Lost Honour of Christopher Jeffries, for which he won a BAFTA. Victoria Hamilton (who also acted in The Crown) will play Phil’s wife Ruth, who fiercely supports him throughout the controversy.

The show will also star 1917’s George MacKay and Games of Thrones’ Jerome Flynne, among others.

What Is The Air Date For The Trick?

So far, no concrete air date has been announced, but we do know that The Trick will be coming to BBC One in the autumn of 2021. Stay tuned for more updates.