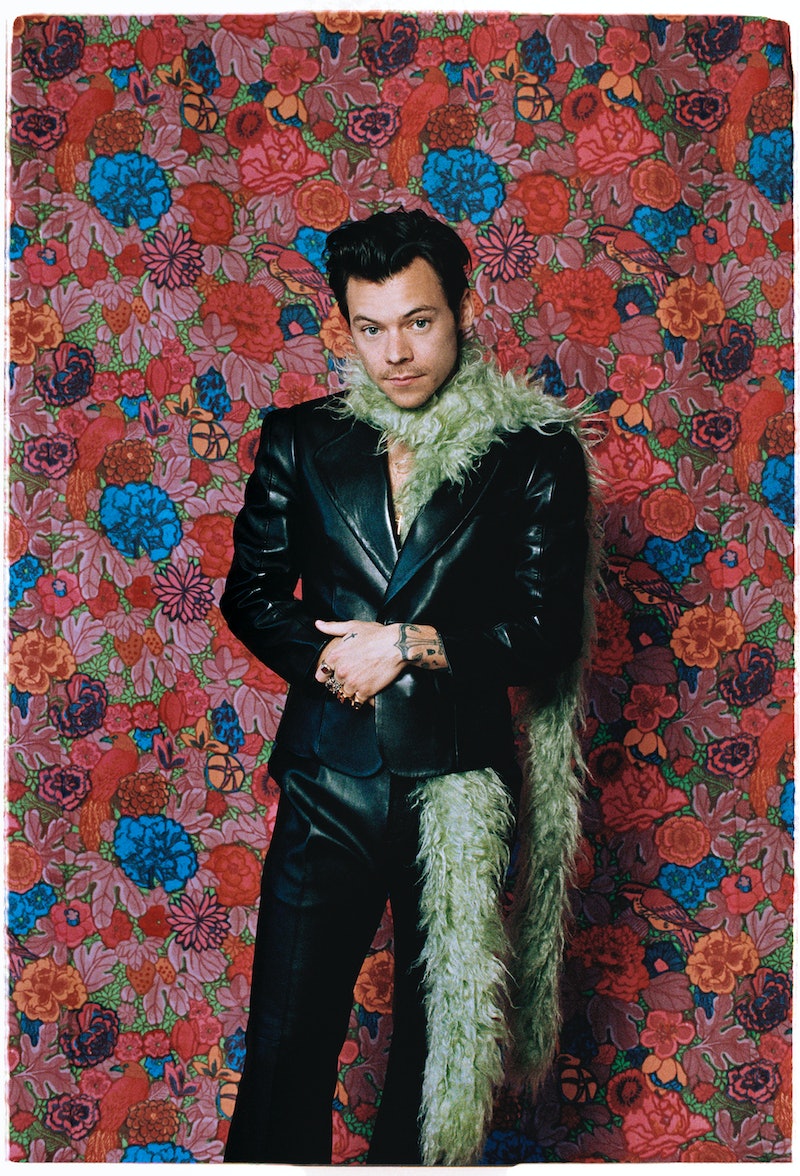 It’s a blink-and-you’ll-miss-it moment; and trust us, you don’t want to miss this. The long-awaited teaser trailer for possibly the world’s most anticipated film, Don’t Worry Darling, has finally dropped, and it’s steamy and unsettling in equal measures. The moment (or rather, split second) that has everyone talking is the clip of stars Harry Styles and Florence Pugh in a passionate, open-mouthed kiss.

Director Olivia Wilde enlisted the two (very hot) A-listers to play husband and wife in her new thriller set in a utopian experimental community in the ’50s — and the internet already can’t cope. The short yet captivatingly creepy trailer also includes a maniacally laughing Chris Pine and some chilling AF cinematography, so I’m already prepared to buy into the hype.

What we know so far is that the film centres on housewife Alice (played by Pugh), whose husband Jack (Styles) is not what he seems. The rest of the movie’s plot is mostly under wraps, but the cast list – Chris Pine, Gemma Chan, Kiki Layne, and Dita Von Teese as a burlesque dancer – has everyone very excited.

Which brings us back to that kissing scene. Considering both Pugh and Styles have a (scarily) devoted fan base, unsurprisingly people have serious feelings about the film, and the first glimpse of the trailer has gotten some people very hot under the collar indeed. Here are the tweets that say what everyone’s thinking.

The trailer in question:

No one’s having a very productive day...

Because who can think of anything else?

BRB, having a meltdown

Warning. Only watch if you’ve taken out Apple Care.

Did that kiss remind you of the *other* kiss that broke the internet?

The jealousy is real out there...

More like this
Twitter Can’t Make Up Its Mind About Ekin-Su’s 'Dancing On Ice' Skate-Off
By Sophie McEvoy
Twitter Is Saying The Same Thing About Ekin-Su’s 'Dancing On Ice' Debut
By Sophie McEvoy
Twitter Is Overjoyed By Angela Bassett’s Record-Making Oscar Nomination
By Maxine Harrison
Twitter Is Having A Field Day Over Mr Blobby’s Costume Selling For £62k
By Catharina Cheung
Get The Very Best Of Bustle/UK
Sign up for Bustle UK's twice-weekly newsletter, featuring the latest must-watch TV, moving personal stories, and expert advice on the hottest viral buys.