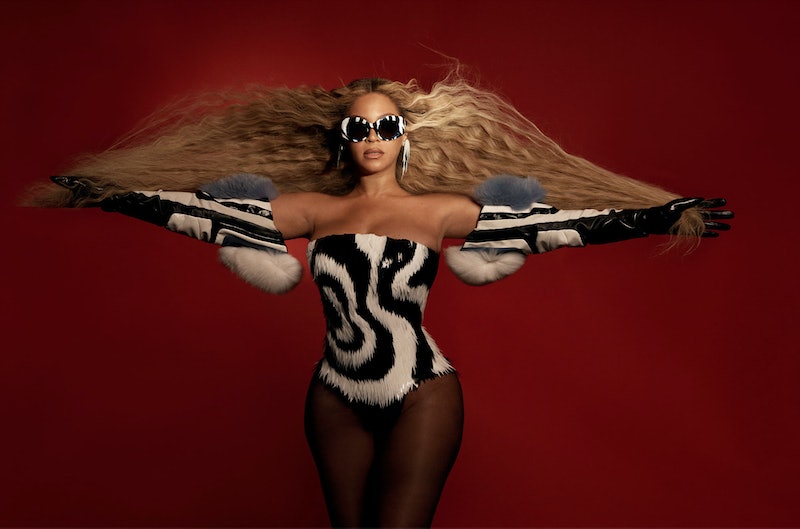 Beyoncé has responded to the backlash over one of the songs from her new album Renaissance, which included an ableist slur. Beyoncé’s song “HEATED” contained lyrics that used a derogatory phrase for the disability spastic diplegia, which is a form of cerebral palsy. On the outro of the song, Beyoncé raps, “Spazzin’ on that a—, spazz on that a—.” Some listeners quickly headed to Twitter to criticize the lyrics, calling the song “a slap in the face” and adding that “disabled people’s experiences are not fodder for song lyrics.”

Hannah Diviney, a disability advocate from Sydney, said that her “heart sank” when reading about the slur used twice in the song. “Here we were again, but this time the stakes feel higher,” she wrote, referring to Lizzo’s recent use of the term on her album Special. “I’m so tired. Disabled people deserve better. I don’t want to have this conversation again.”

READ NEXT: Twitter Is Losing It Over Beyoncé’s “ALIEN SUPERSTAR”

Following the backlash, Beyoncé’s team confirmed to Variety that the lyrics would be changed. “The word, not used intentionally in a harmful way, will be replaced.” Bustle reached out for further comment. A release date for the updated version of the song remains unclear, though the song has already been removed from Beyoncé’s YouTube page.

Fans thanked Beyoncé for changing the words and removing the slurs.

“This is exactly why it is important that we raise our concerns,” Twitter user Callum Stephen tweeted. “It’s not about cancelling or complaining, but about educating, and creating a more accepting society for disabled people.”

In June, Lizzo responded to similar backlash over her song “Grrrls,” which included the same term. She promptly removed the words from her song and changed the lyrics.

“It has been brought to my attention that there is a harmful word in my new song ‘Grrrls.’ Let me make one thing clear: I never want to promote derogatory language,” the singer wrote on June 13. “As a fat black woman in America, I have had many hurtful words used against me, so I understand the power words can have (whether intentionally, or in my case, unintentionally.)

“I’m proud to say there is a new version of GRRRLS with a lyric change. This is the result of me listening and taking action,” Lizzo added, concluding that she is dedicated to “being part of the change” she’s been waiting to see in the world.