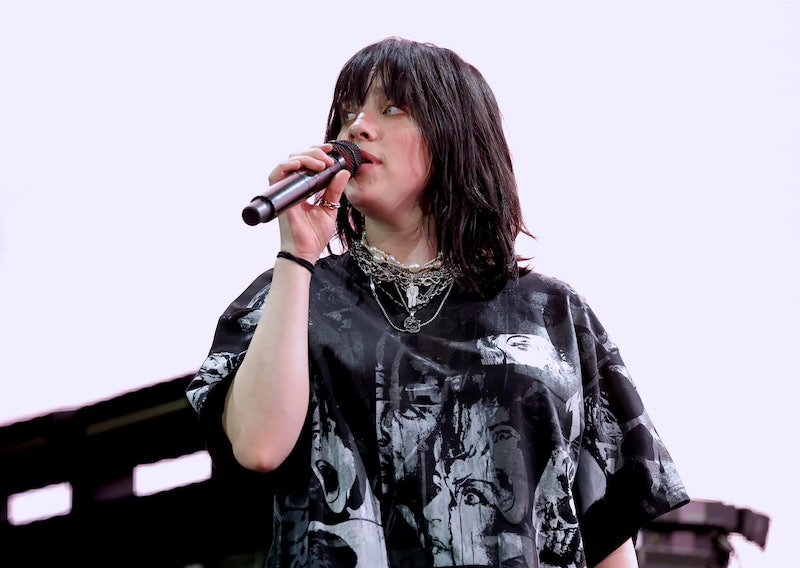 Grammy Award-winning singer Billie Eilish has made a unique addition to the UK leg of her world tour. Alongside an already packed concert schedule, Eilish will be spearheading a six-day climate change event, entitled Overheated Live, at London’s O2 Arena. Eilish and her brother, celebrated singer-songwriter Finneas, will introduce the event. Meanwhile, their mum — campaigner Maggie Baird — will appear on a panel alongside climate activists such as Jack Harries, Vanessa Nakate, and Tori Tsui. Renowned environmental activist Dame Vivienne Westwood was originally scheduled to give a keynote address. However, due to a scheduling conflict, she has now been replaced by singer Ellie Goulding.

An accompanying documentary highlighting the issues covered during Overheated Live, and featuring Eilish alongside her brother, will air at London O2’s Cineworld during the six-day event. The film will be available to view online for free.

How To Buy Tickets To The Happier Than Ever Tour

The Happier Than Ever tour's Overheated feature will run from Jun. 10 to Jun. 12, on Jun. 16, and from Jun. 25 to Jun. 26. O2. Live Nation presale tickets are available to eligible parties from May 5th at 9.a.m., with general tickets available from 9 a.m. on May 6. Tickets for Overheated Live's first take are priced at £40. For access to this event, plus the second session, tickets are priced at £65. All profits will be donated to REVERB and Support + Feed.

The Happier Than Ever world tour's UK and Ireland leg runs from Jun. 3 to Jun. 26, including a Glastonbury headline set on Jun. 24. While tickets for most of these dates are sold out, there are a few still available for some of the London dates. Plus, at the time of going to press, tickets remain available for the following dates: Dublin on June 5 , Glasgow on June 14, and Birmingham on June 15.

More like this
Graham Norton’s 10 Best Eurovision Zingers Will Leave You Howling
By El Hunt
Fans Think Adele & Rich Paul Have Bought Their First Home Together
By Sam Ramsden
Sophie Ellis-Bextor Turned Down Being A Eurovision Judge For This Wholesome Reason
By Rachel Mantock
Sam Ryder Is Ignoring The Eurovision Hype, Too
By El Hunt
Get The Very Best Of Bustle/UK