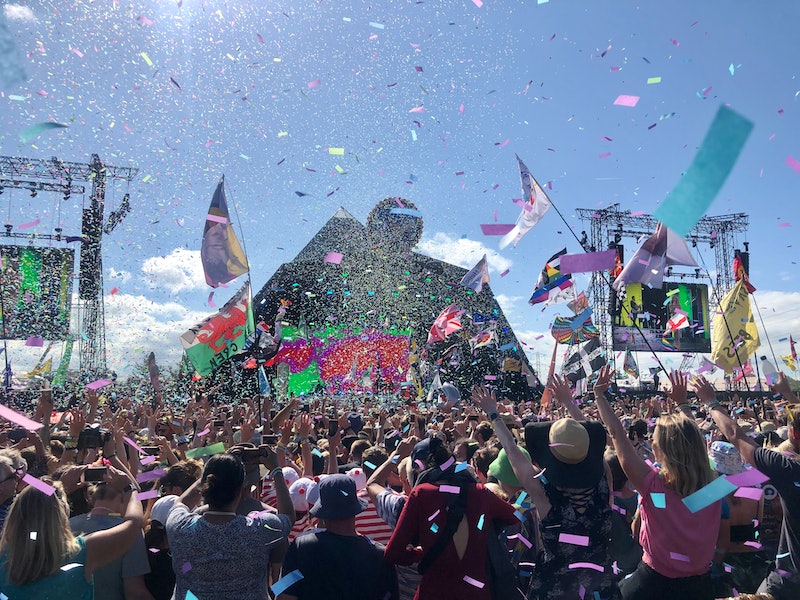 For those of us who enjoy standing in a muddy Somerset field, listening to incredible music in the height of British summer time, the lack of Glastonbury Festival for two years has been a struggle. But if you were thinking of trading in your wellies for flip-flops this summer; don’t. Glastonbury 2022 has been confirmed, and a stellar lineup is expected for the festival’s highly anticipated return.

Glastonbury has been on pause since 2020. Typically, the festival runs every year, with intervals every five years to give the locals, land and organisers a break. These are called fallow years. Before the pandemic, the last fallow year was 2018, so you can imagine how festival-goers felt only being back for a single year.

The last Glasto had a variety of performances from some of the most successful artists of all time. Stormzy, The Killers and The Cure headlined the Pyramid stage across the three nights, with other performances from former Fugees vocalist Lauryn Hill, Bastille, Billie Eilish, Lewis Capaldi, and a whole host more.

Keep reading to find out everything we know about next year's extravaganza, from who’s performing, when it’s taking place and how you can get your hands on some tickets.

Glastonbury is taking place from June 22 - June 26 June 2022, with the main three days of music commencing on Friday June 24.

Who Is Performing At Glastonbury 2022?

Co-organiser and daughter of founder Michael Eavis, Emily Eavis shared: “We couldn’t be happier to announce that the wondrous Billie Eilish is headlining the Pyramid on the Friday at next year’s Glastonbury Festival, becoming the youngest solo headliner in our history. This feels like the perfect way for us to return and I cannot wait!”

Motown superstar and The Supremes singer Diana Ross has been confirmed for the legends slot on Sunday afternoon. Ross was originally booked as part of 2020’s lineup; Eavis has said she is thrilled that she’s the first to re-confirm for next year.

Ross announced: “I’m so excited and grateful to finally know, that I’ll be seeing you at Glastonbury while on my UK Thank U Tour celebrating my new album of songs, Sunday, June 26, 2022.”

More of the acts will be confirmed in the coming months, but it’s likely a few from last year's bill will be returning to their previously confirmed spots, so keep your eyes peeled.

Can I Get Tickets For Glastonbury 2021?

Unfortunately, tickets for Glastonbury 2022 are sold out, as deposits made for the 2020 festival have been rolled over for a second year.

The festival has strict guidelines about reselling and transferring tickets. It’s stated on its website: “All tickets for the Festival are individually personalised to the named ticket holder and are strictly non-transferable. Security checks are carried out on arrival, and only the specified ticket holder will be admitted to the Festival.”

There is usually an official Glastonbury resale event a few months before the festival, but in order to be eligible to buy tickets, you have to be registered which you can do via the website.

For those who have already bagged a ticket, you must pay the full balance from the first week of March or risk losing your ticket. You’ll be able to add car park tickets and cancellation protection to your booking at this time too.

If there’s anything else you need answered; don’t worry! More info can be found on the Glastonbury official website.