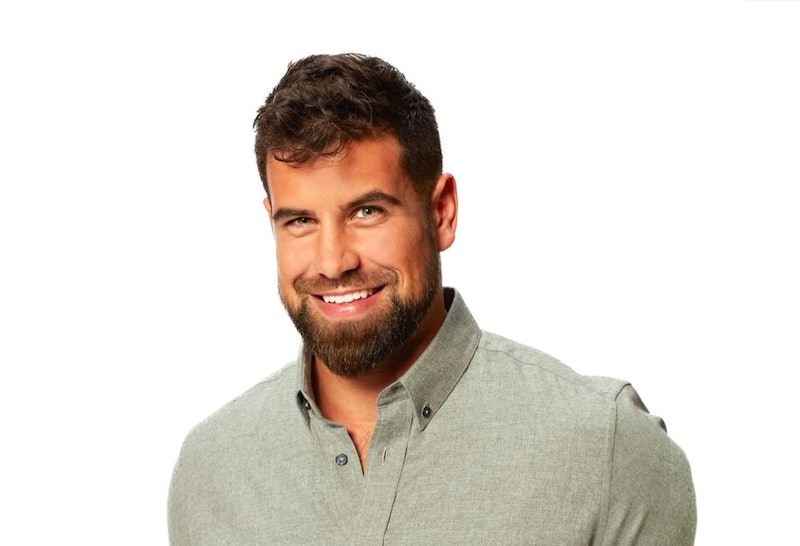 Katie Thurston and John Hersey’s budding relationship snuck up on Bachelor Nation and, apparently, Blake Moynes himself. According to Us Weekly, Katie’s former fiancé was “blindsided by the news” on Nov. 23, hours after her connection with John was made official — Taylor Swift official, that is, with a montage of the pair set to “Begin Again” on Katie’s Instagram.

The Bachelorette couple broke off their engagement less than a month ago, writing at the time that they were simply “not compatible as life partners.” Earlier this November, Blake took to Instagram to reflect on the breakup and noted that “it hasn’t been easy” for Katie, either. But based on the former Bachelorette’s latest Instagram Story, it seems she’s in a new, loved-up headspace with John, who she eliminated early in her season. The clips showed the pair flying together and hanging out at a bar, and also included a throwback to their first meeting on the show. “Yeah, that’s my type. I think that’s my type,” Katie said at the time.

Blake isn’t the only Moynes reportedly feeling the shock of Katie’s new relationship — his mom, Emily Moynes, is also voicing her concerns. Well, sort of. As E! News reports, she liked several critical comments under a fan page’s repost of Katie’s “Begin Again” video. “Nah this is terrible on Katie's part. I feel truly sorry for Blake ... There's no denying the dishonesty and deception for months upon months,” read one of the comments. “Sheeesh. Honestly, poor Blake… [Katie and John] were ‘friends' the whole time and I'm sure he trusted her. Then BAM!” read another.

Even before Blake and Katie broke up, John and Katie could be seen spending time together. In one Instagram post from Sept. 2, Katie wrote that “internet rumors [led] me to this guy becoming a dear dear friend.” The pair also attended a Freeform event together later that month.

Whatever happens next, it’s clear that Mama Moynes has her son’s back through the relationship fallout.