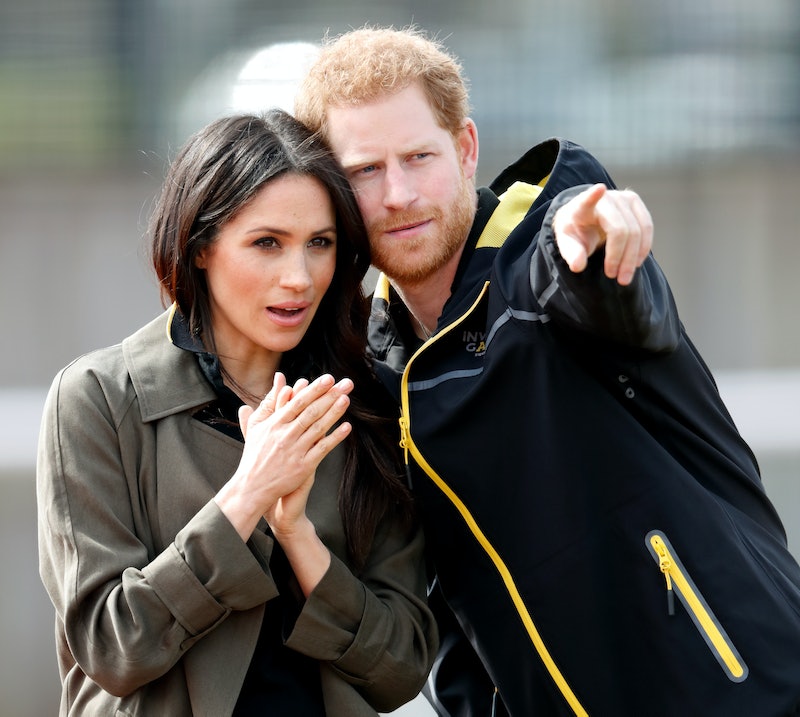 Ever since the Duke and Duchess of Sussex announced their decision to step away from their positions as senior royals, we have all — as Jezebel's Kelly Faircloth puts it — been "watching Tudor-level court intrigue unfold in real-time, on a global stage, at the speed of Twitter." On March 7, more than 17 million viewers watched Oprah with Meghan and Harry, the highly anticipated exit interview that would finally tell the couple's side of the story. If you're still reeling from the interview's revelations, or you just want to savor a little more royal drama, these books about court intrigue will be a balm to your springtime reading.

"They really seemed to want a narrative of a hero and a villain," Meghan said of the British tabloids' double standards in their coverage of her and sister-in-law Kate, Duchess of Cambridge — coverage that has undoubtedly forced the public to choose sides in the royal rift.

But Oprah with Meghan and Harry's most astounding revelations focused on the royal family's treatment of the couple's son, who was allegedly the target of racism before he was even born. Meghan revealed that the decision not to give Archie a title was not made by his parents but by "The Firm" itself, noting that only royals with titles are given a security detail.

There were also "concerns and conversations [within the royal family] about how dark [Archie's] skin might be when he’s born," Meghan said. Those conversations were so terrible — and potentially damaging — that Harry declined to comment on them any further, besides revealing they were "awkward" and left him "a bit shocked."

Here are the books about court intrigue you should read after watching Harry and Meghan's interview with Oprah: