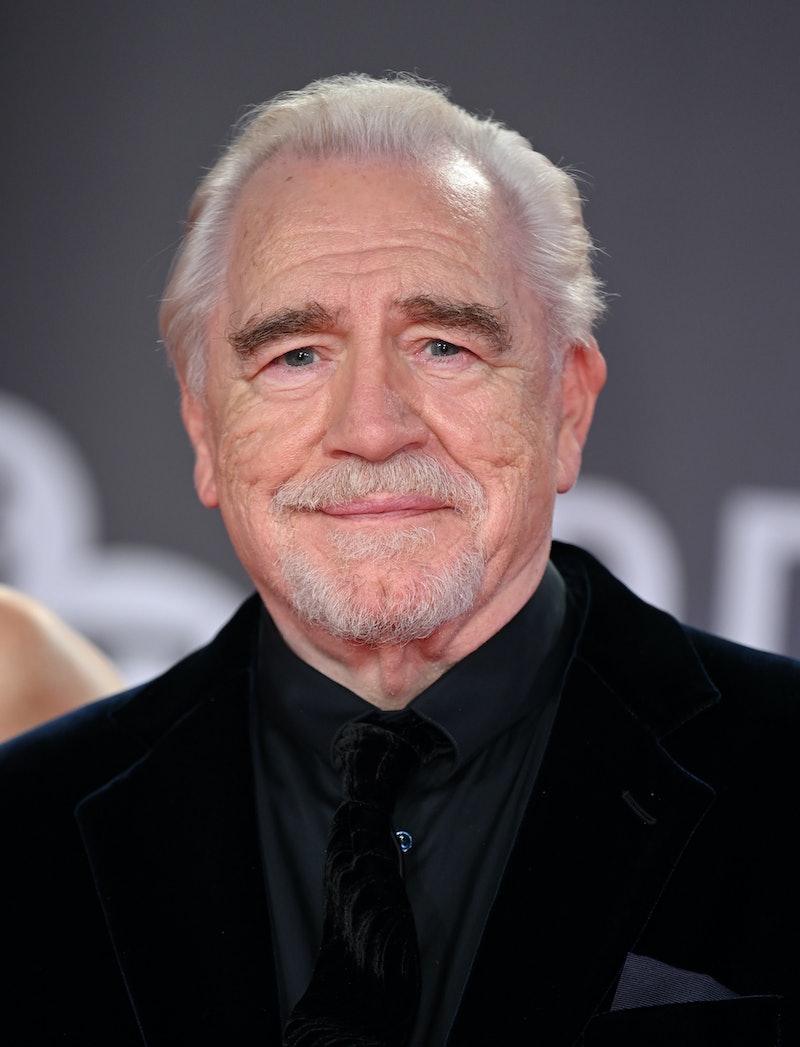 Cox plays media magnate Logan Roy in Succession, a show about the family in charge of a media and entertainment conglomerate, inspired by the real-life Murdoch family.

Season three has just been released to great critical acclaim but, at the launch of his autobiography Putting The Rabbit In The Hat in St Andrews, Cox revealed that the writers have a finishing line in mind.

He said, “I know that the writers have an end game in sight. It’s just when they will play that end game.”

However, Cox did confirm that they “are going to do season four,” which will start filming in June 2022, and will likely do a fifth season too. “But, I don’t think we’ll go further than that,” he added.

In his autobiography, Cox also revealed that Succession was meant to be a “one-shot deal” for him, with his character dying off at the end of the first season. He only found out during filming that Logan would survive.

The decision was made so that Logan could continue to try and teach “his spoiled, entitled children the value of hard work... Teaching them in a way that is not always – hardly ever – moral or ethical, but teaching nonetheless, because he wants the best for them,” Cox wrote in Putting The Rabbit In The Hat.

HBO confirmed that in October that the series would definitely return for a fourth season. Executive Vice President Francesca Orsi said, “With each season of Succession, Jesse Armstrong has continued to surpass our wildest expectations... we couldn’t be more excited for all that’s in store in this next season ahead.”

Season three of Succession is currently airing on HBO and Sky.