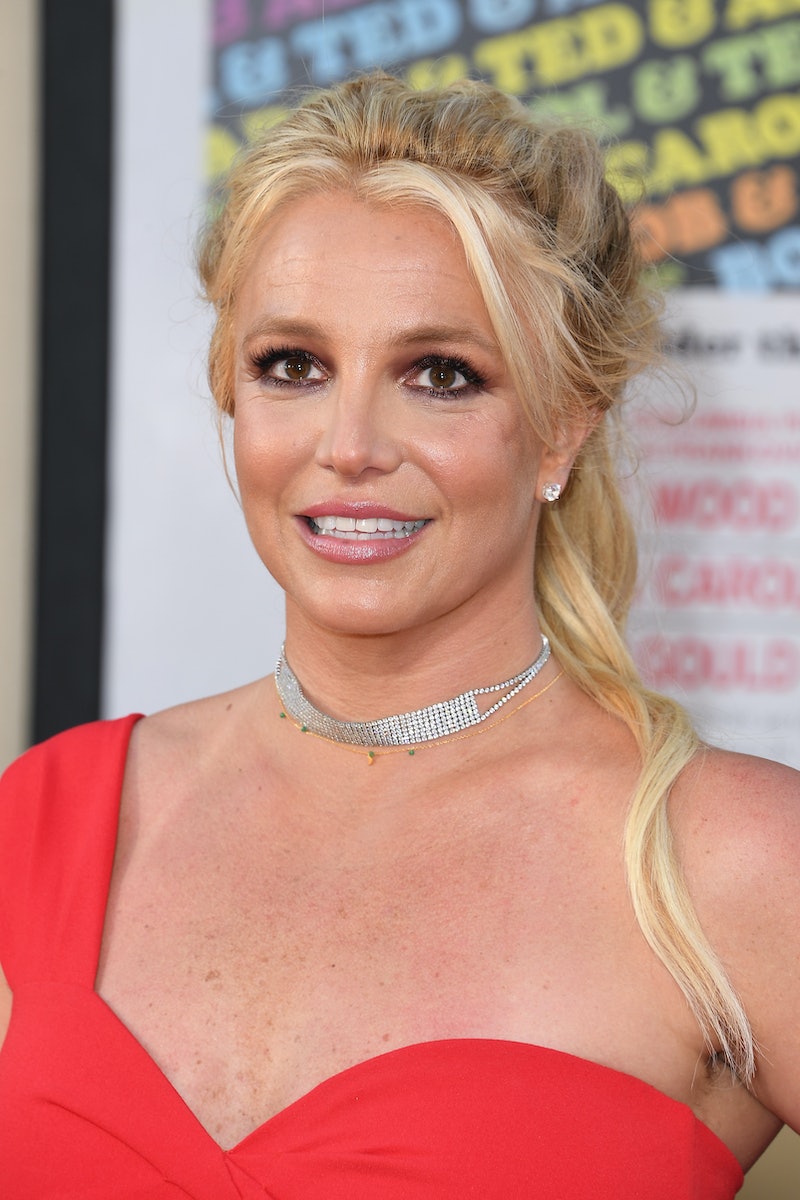 Britney Spears’ birthday Dec. 2 marked more than one major milestone. Not only was it her 40th, but it was also her first birthday post-conservatorship — and as such, Spears celebrated in a big way. Her Instagram teased lavish details like fireworks and a private-plane getaway, plus plans to party it up even more in the future: “I think I will have to put on my hot little dresses 👗 on every night for the rest of my life to break even for working for my family my whole life,” she wrote in one post. Her partner, Sam Asghari, celebrated Spears’ “relentless strength” in his message, likening the big day to a rebirth of sorts. “Happy 1st birthday to my wife,” he wrote, prompting some fans to wonder whether the couple secretly tied the knot.

Meanwhile, the #FreeBritney camp and Spears’ famous friends also marked the occasion with fanfare — including everyone from Marion Cotillard to Paris Hilton to a pair of actor siblings who hail from Hollywood royalty. In a video Spears reposted on Friday, Dec. 3, Kate and Oliver Hudson can be seen singing their “Happy Birthday” to Spears. Or, as Oliver puts it, Britney f*cking Spears. Adorably, Kate’s daughter, Rani Rose, tries joining in, too.

It looks like Spears was pretty touched by their musical tribute. She received loads of birthday wishes, after all, but this is the first she’s reposted. But as far as actually reacting to the sweet musical moment, well, the woman was too moved for words. All she could do was caption the video with three coffin emojis. In other words: dead.

Apparently, a friendship has been brewing between Kate and Spears for some time. In 2015, Spears attended her game night and had tacos with the Fabletics founder, which Kate couldn’t resist sharing on Instagram. “The moment when @britneyspears shows up to your game night and your all like ... #itsbritneybitch,” she wrote. Two years later, Spears gushed about Kate’s mom, Goldie Hawn, on Instagram. She shared a clip from the actor’s 1987 rom-com Overboard, writing, “One of the many reasons to love Goldie Hawn.”

Here’s hoping Spears and her musical besties get to connect again soon — perhaps for another game night?