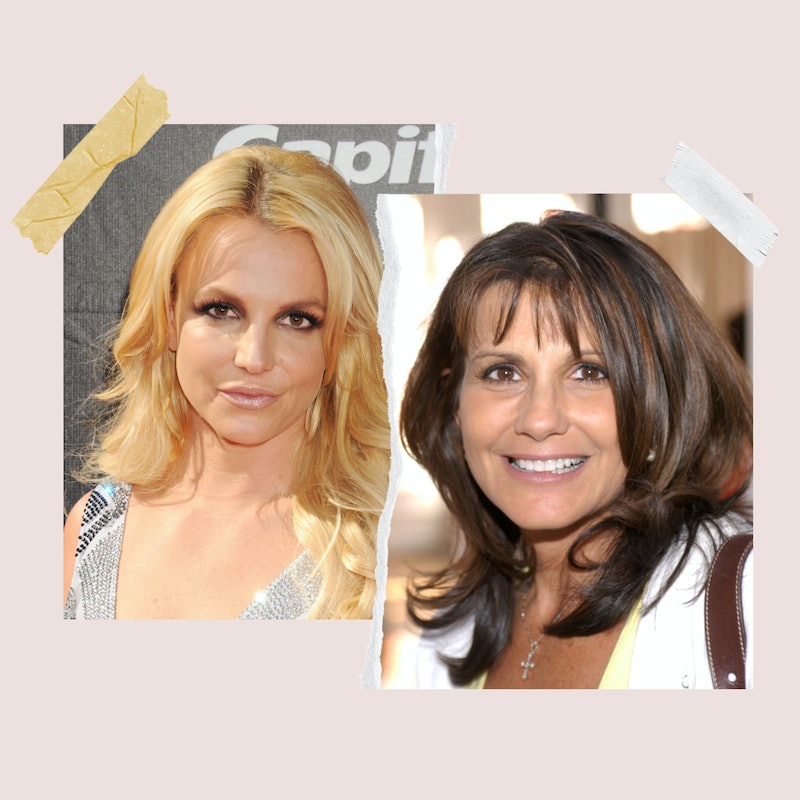 Britney Spears’s father isn’t the only member of the family to blame for the singer’s “abusive” 13-year-long conservatorship. In a now-deleted Instagram post that the pop star shared on Tuesday, Nov. 2, she called out her mother for being the mastermind behind the legal arrangement that gave Jamie Spears control over her finances, health care, and other personal matters for well over a decade.

The “Toxic” singer took aim at Lynne Spears in the caption of a quote post that read: “The most dangerous animal in the world is a silent smiling woman.” “The moment I SMILE 😁 and I realize I haven’t in a very long time !!!! My mom gets so CONCERNED and says ‘You’re acting weird ... what’s wrong with you ???’” Britney wrote. “I say ‘Hi, my name is Britney Spears ... nice to finally meet you !!!’”

“I will never get those years back,” Spears added. “She secretly ruined my life ... and yes I will call her and Lou Taylor out on it ... so take your whole ‘I have NO IDEA what’s going on’ attitude and go f*** yourself 🖕🏼🖕🏼🖕🏼 !!!! You know exactly what you did ... my dad is not smart enough to ever think of a conservatorship ... but tonight I will smile knowing I have a new life ahead of me !!!!”

The scathing Instagram post, which Spears has deleted from her feed, came roughly one week after she called out her family for betraying her throughout her conservatorship. “This message is to my family ... for hurting me deeper than you’ll ever know !!!” she wrote, calling it “humiliating” that everyone seems to bail on her when she needs them the most. “I know the conservatorship is about to be over but I still want justice !!!”

At Spears’ initial court hearing on June 23, she compared her father to a sex trafficker and said that she was forced to perform, take medication, and wear an IUD to prevent pregnancy. She also said that her family didn’t “do a goddamn thing” to help her. Three months later, at a September court hearing, Jamie Spears was officially removed as her conservator. John Zabel, a certified public accountant who was reportedly handpicked by Spears and her legal team, is now serving as the temporary conservator of her estate.

Three days after the landmark ruling, Spears shared some reflections on Instagram. “Although there is change and things to celebrate in my life, I still have a lot of healing to do,” she wrote. “Thankfully I have a good support system and am taking time to understand it’s ok to slow down and breathe … Only through self love I can pray … love … and support others in return !!!!”