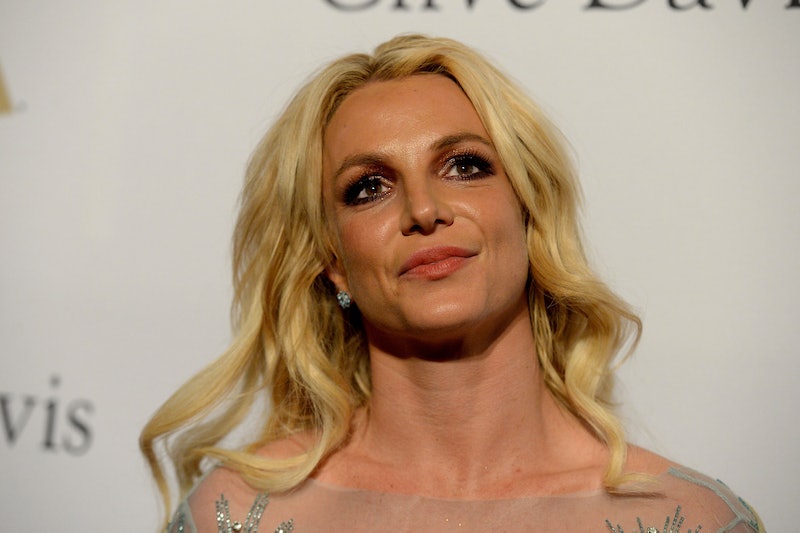 A lot has changed since Britney Spears called out the “abusive” legal arrangement that gave her father control of her finances, health care, and other personal matters for the last 13 years. Last month, Jamie Spears was officially removed as conservator and had to turn over all assets and legal documents pertaining to his daughter’s estate and conservatorship. While this was a step in the right direction, it raised questions about how other areas of her life might be impacted. But one thing that apparently won’t change is the custody agreement that Spears has with her ex-husband, Kevin Federline, over their two sons.

Federline’s lawyer, Mark Vincent Kaplan, reportedly told TMZ that the arrangement his client made with Spears regarding Sean Preston, 16, and Jayden James, 15, will stay the same “even if Britney’s conservatorship is dissolved next month.” This is mainly because teenagers tend to “get a lot of say in court about what’s best for them.” As of September 2019, Federline was reportedly given 70 percent custody, while Britney was given 30 percent unsupervised custodial rights. However, a source told Us Weekly in March 2021 that “they spend most of their time at their dad’s house and have very few visits with their mom.”

Despite not seeing their mom that often, Kaplan told TMZ that everyone is happy with the current arrangement, which is precisely why it won’t change. However, it’s worth noting that custody has been a point of contention in the past. When filing for divorce from Federline in 2006, Spears asked for both physical and legal custody of their sons. The following year, Federline was granted sole physical custody due to Britney’s “habitual, frequent and continuous use of controlled substances and alcohol.”

In 2008, the police were called to the “Toxic” singer’s home when she reportedly locked herself in a room with Jayden and refused to give up custody. She was then hospitalized and her ex was given “sole legal custody and sole physical custody” of their kids. Spears was given visitation rights until her conservatorship was created and they came back to a 50/50 agreement. However, that changed in 2019 to the arrangement that currently exists today.

As TMZ reported, everyone seems satisfied with the status quo. Earlier this week, a photo of Sean Preston and Jayden James was shared online by one of Federline’s friends, Eddie Morales, giving fans their first look at the boys in over a year. The two were smiling and Morales referred to them as his “nephews” in the caption. Morales also wrote that “now the world will see how much of a great dad” Federline is, making fans wonder if the conservatorship changes would impact the custody agreement. Now, thanks to clarification from Federline’s attorney, it doesn’t seem like that’s the case.