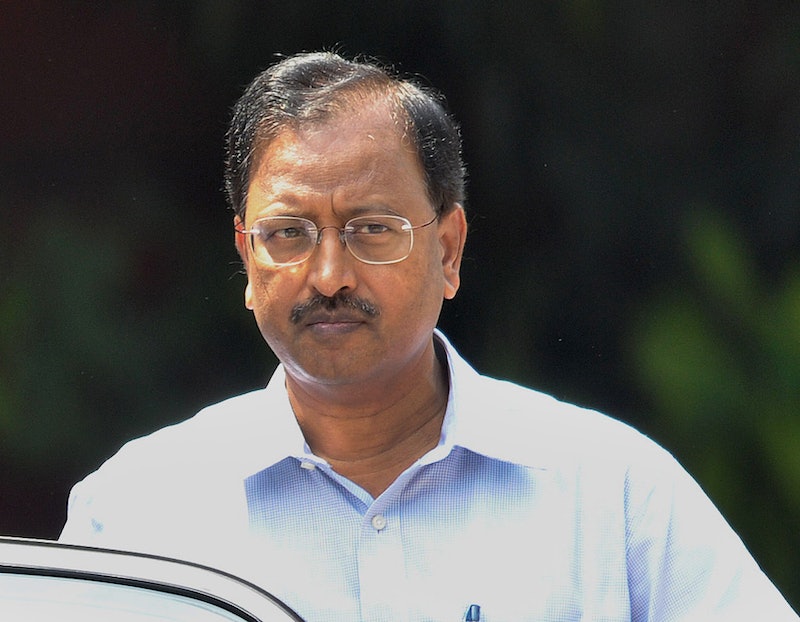 Though he and his brothers were convicted of fraud in April 2015, Bad Boy Billionaires: India subject Byrraju Ramalinga Raju isn't in prison now. According to the Times of India, a Hyderabad metropolitan sessions court granted bail to the Satyam Computers founder and suspended his seven year prison sentence in the IT company's $1.5 billion accounting fraud case just one month after his sentencing. The judge further ruled that Raju and his brother pay one tenth of their outstanding fine within four weeks of their release or else default to their original sentence.

The decision came six years after Raju admitted to embezzlement of financial figures and stepped down as CEO and Chairman of Satyam Computers, according to Indian business news site Money Control. Since then, Raju has remained "as occupied as he was in his heyday when he was heading the fourth-largest software services company in the country," sources close to Raju claimed to Business Standard in January 2019, noting that he still does business regularly at his Hyderabad home. According to Money Control, Raju's family is one of the richest in Hyderabad, with his older son and daughter-in-law running successful agriculture and healthcare businesses, respectively.

The website also reported in 2019 that the Central Bureau of Investigation (CBI) and the Enforcement Directorate (ED) have seized close to 6,000 acres of Raju's properties, which he can only access if a higher court suspends his conviction. However, he reportedly owns land that has turned profitable with the surge in real estate prices in Andhra Pradesh and Telangana.

Despite escaping prison time and largely living out of the public eye now, sources seem to believe the entrepreneur is still very much involved in the family business, even if in an unofficial capacity.