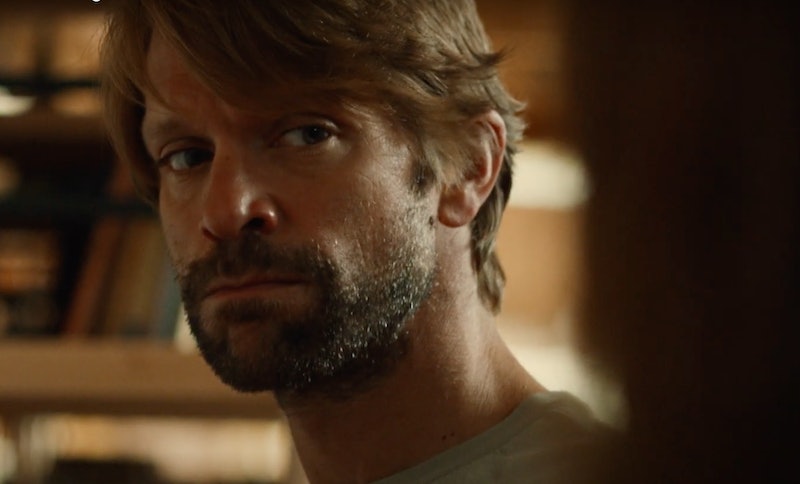 Those of us whose Netflix algorithm pushes "Gritty Foreign Crime Dramas" alongside "Because you watched Happy Valley" are about to put a new pin in our TV world maps. Season 1 of Capitani, a gritty foreign crime drama hailing from the Grand Duchy of Luxembourg, is set to infiltrate streaming queues on February 11. The show follows Detective Luc Capitani as he travels to a rural hamlet in the North to investigate the murder of a teenage girl and the disappearance of her twin sister. Netflix has yet to make a formal announcement, but it seems likely that a Capitani Season 2 won't be too far away.

That's because the show has already been renewed in Europe, with the production company behind the first installment slated to begin filming in March 2021. Season 1 originally aired domestically in late 2019, attracting more than 1.5 million views on RTL and setting ratings records in the tiny nation.

Capitani is also the first Luxembourgish-language series to stream on Netflix. Kai Finke, a director of acquisitions at the company, acknowledged that the series was hyper-local before insisting that a show filmed in an endangered language can still have mass appeal. He said in a statement, "Great stories can truly come from anywhere and I am excited that our members will soon be able to discover for the very first time a hit crime show made in Luxembourg!"